Ben Kew is a politics and national security reporter for Breitbart News. Follow him on Twitter @ben_kew

The United States announced a ban on some Malaysian palm oil imports on Wednesday over allegations that one of the country’s leading producers uses forced labor. 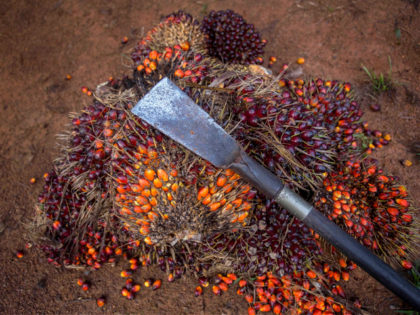 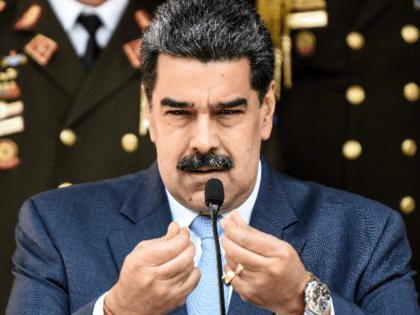 Jeapordy star Ken Jennings has apologized after resurfaced tweets showed him mocking disabled people, admitting that his comments were both “unartful and insensitive.” 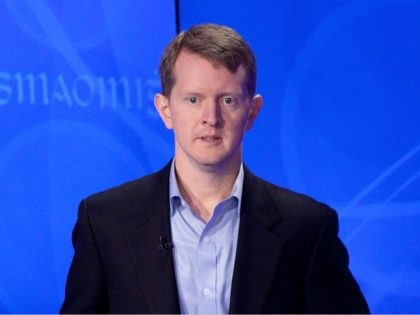 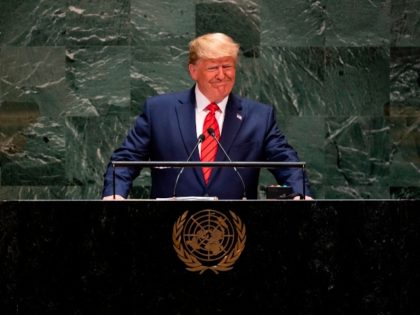 President-elect Joe Biden and his wife Jill will make an appearance on “Dick Clark’s New Year’s Rockin’ Eve with Ryan Seacrest 2021” on ABC as the pair continue to lap up attention from Hollywood ahead of his inauguration later this month. 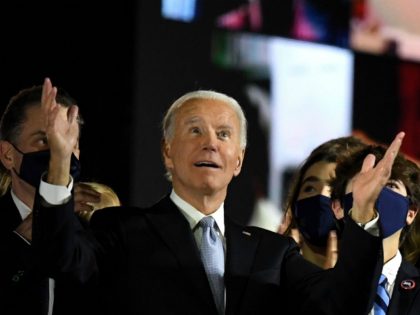 Russia and U.S. Work Together to Break Up International Drug Cartel 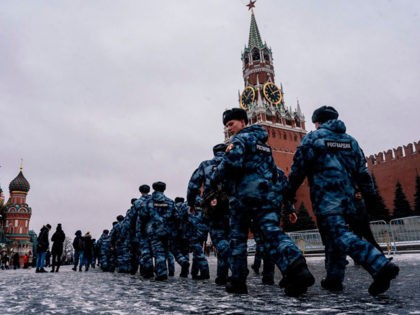 Russian authorities admitted on Monday that the number of fatalities from the Chinese coronavirus pandemic is three times higher than previously reported, according to the government-run statistics agency Rosstat. 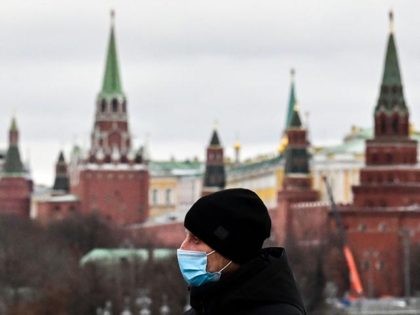 Colombian soccer fans took to the streets of Cali on Sunday evening to celebrate their team’s success in violation of the country’s latest lockdown measures in response to the Chinese coronavirus. 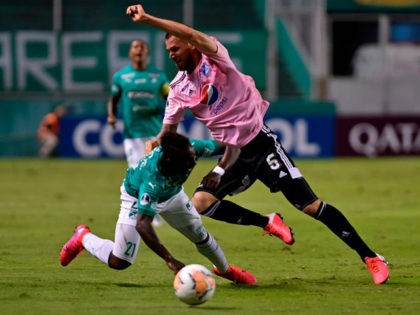 A member of the anti-communist opposition in Nicaragua claimed one of the heads of the National Police beat him following his recent arrest for mocking the country’s communist regime on the Chinese social media platform TikTok. 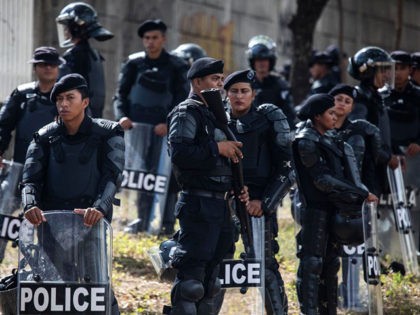 A Chinese Netflix producer and chairman of the Shanghai-based entertainment company Yoozoo Group has died after a suspected poisoning attempt. 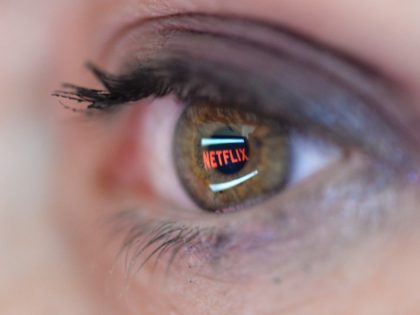 Taiwan’s Transport Ministry fined the EVA Airways Corp 1 million Taiwan dollars ($35,000) Thursday after blaming one of its pilots for spreading the Chinese coronavirus. 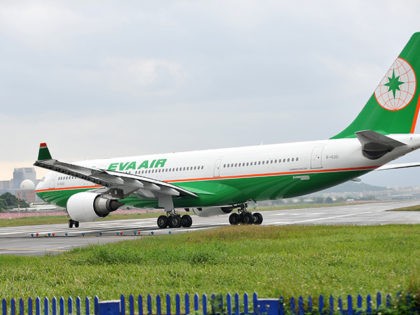 Colombia Will Not Vaccinate Illegal Venezuelans Against Coronavirus

Colombian President Iván Duque announced Monday that Venezuelan migrants living in the country without the correct legal documentation will be excluded from its nationwide vaccination program against the Chinese coronavirus. 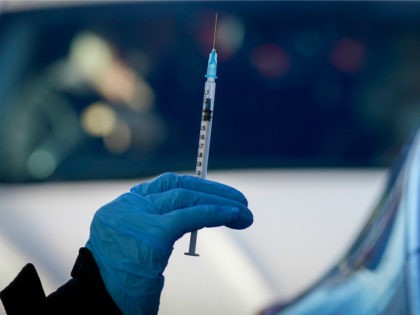 Cases of Chinese coronavirus in South Korea spiked to more than 1,000 per day following the government’s recent decision to impose social distancing guidelines over the Christmas season, according to data from the Korea Disease Control and Prevention Agency released Wednesday (KDCA). 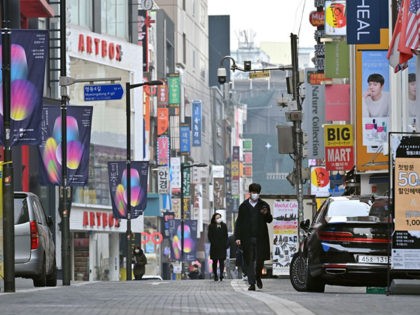 The family of pop star Zayn Malik were reportedly flouting social distancing guidelines during his sister’s wedding before police were caught to break up the event in Bradford, West Yorkshire. 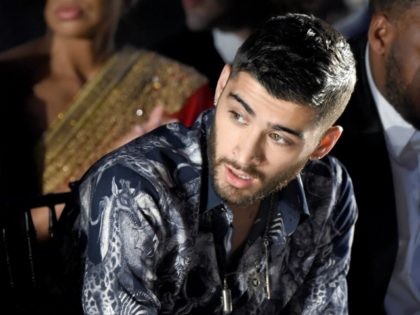 The Chinese coronavirus pandemic has reached the continent of Antarctica after a Chilean naval base reported at least 36 personnel have tested positive for the infection, the country’s military confirmed Monday. 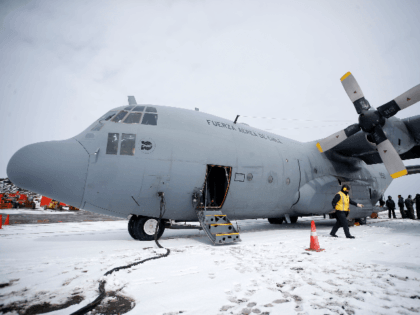 President Donald Trump awarded Indian Prime Minister Narendra Modi the Legion of Merit this week, one of the highest U.S. military honors, in recognition of his work turning India into an emerging superpower and boosting ties between the U.S. and his administration. 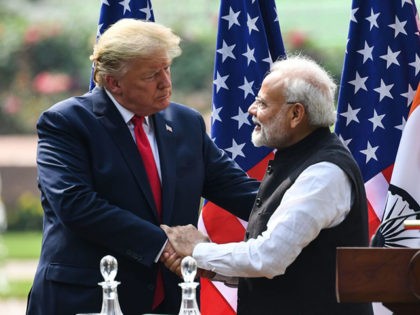 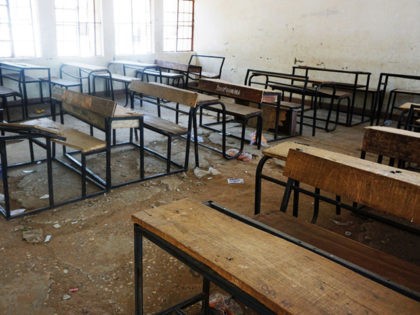 Fashion mogul Kat Von D has announced she is leaving California and moving to Indiana because of the “tyrannical government overreach” by the Golden State’s Democratic officials. 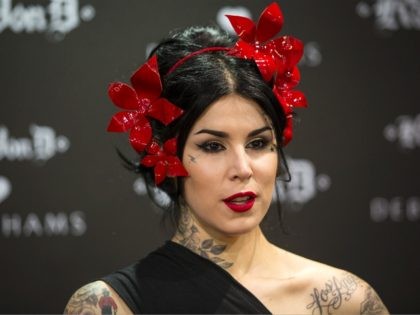 Police found a Russian scientist working on a vaccine for the Chinese coronavirus dead this weekend, concluding that he fell out of a building in St. Petersburg, local media have confirmed. 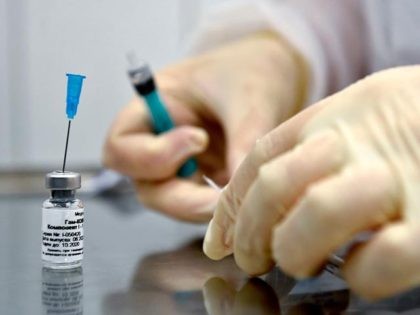 The rock band Foo Fighters, whose frontman Dave Grohl apologized to the world for President Donald Trump, announced that they will team up with other musicians for a virtual fundraising concert on Saturday in an effort to promote “voter participation” in the upcoming Georgia Senate elections. 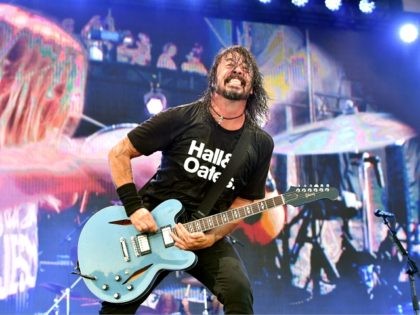 Stella Parton, the sister of country music icon Dolly Parton, has slammed politicians over the rollout of the vaccine for the coronavirus, pointing out that many Americans have waited for financial stimulus, some “starving and dying,” while the same politicians receiving the vaccine didn’t help fund it in the same way that her sister, Dolly, did. 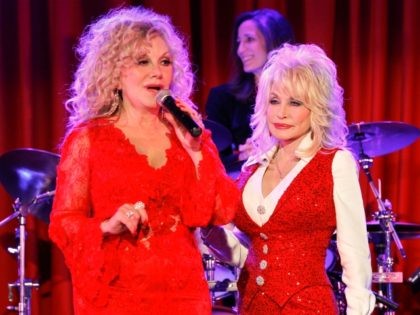 Pakistan accused the Indian military on Friday of shooting at a vehicle carrying two officers from the United Nations Military Observer Group. 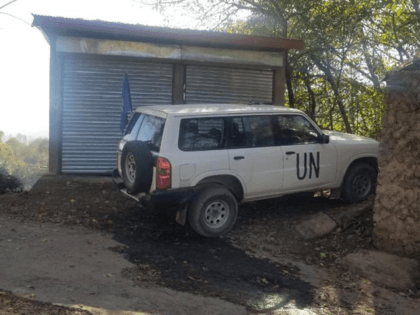 The U.S. State Department updated its travel advisory for Hong Kong, merging it with its advisory regarding China, on Thursday, warning that visitors may face arbitrary arrest and other human rights violations. 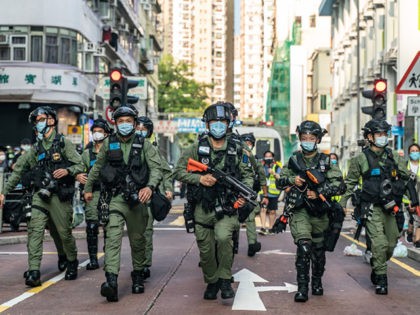 Jimmy Kimmel Says Mike Pence Doesn’t Deserve Covid Vaccine: ‘Save That Dose For Someone Else’

ABC’s left-wing late-night host Jimmy Kimmel trashed Vice President Mike Pence over his decision to receive the Pfizer vaccine for the coronavirus, arguing that Pence’s past skepticism over a second wave makes him unworthy of receiving the vaccine. 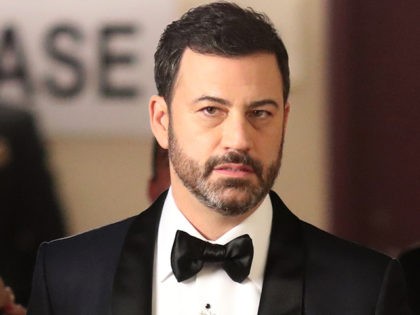 Police in Peru recently carried out a drug raid in the capital Lima while disguising themselves as Santa Claus and his elves, authorities revealed Wednesday. 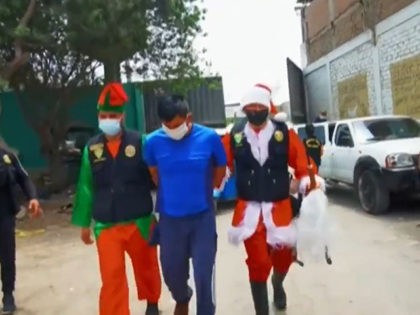 Samples collected by a Chinese probe on its recent visit to the moon will be sent to the hometown of late communist dictator Mao Zedong to “commemorate the leader and his passion for space exploration,” state media reported Thursday. 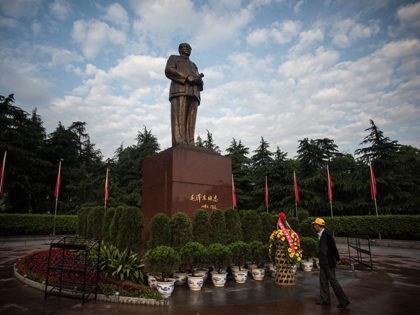 Veteran actor Sir Ian McKellen claims he is feeling “euphoric” after becoming one of the first people in the world to receive the new Pfizer vaccine for the Chinese coronavirus. 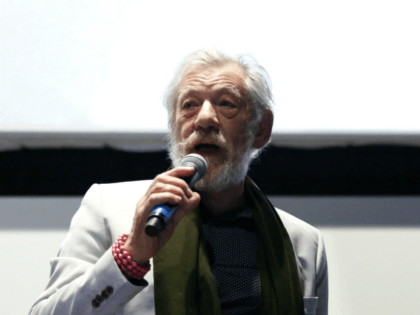 Actor Oliver Stone has revealed he recently took the Russian-produced coronavirus vaccine, adding that he is “hopeful” it will work after hearing “good things” about its efficacy. 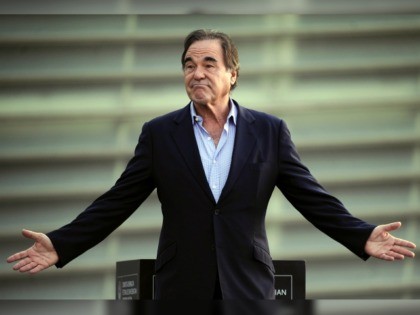 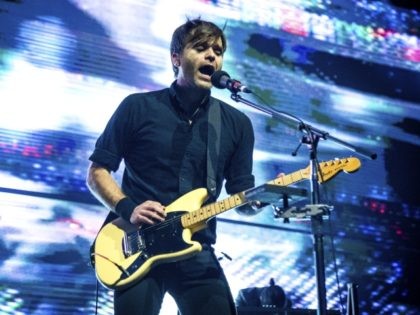 Pakistan approved a law Tuesday allowing for the chemical castration of sex offenders, in part a response to public outcry over the recent gang rape of a mother on a motorway. 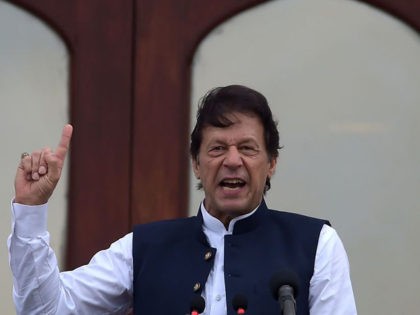