Deborah is a freelance journalist based out of Jaffa, Israel. After moving to Israel from London in 2002, she received her undergraduate at the Hebrew University of Jerusalem and a master’s from Bar Ilan University. She was the founding editor of The Jerusalem Post’s Premium Zone and editor of its Oped page. Her work as an investigative journalist has taken her across the Mideast, from Ramallah to Jerusalem to Cairo to Amman.

Israel celebrated its 73rd Independence Day on Thursday, in a nearly coronavirus-free environment as municipalities allowed thousands of vaccinated Israelis to gather for celebrations. 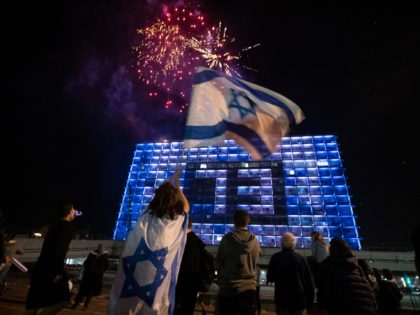 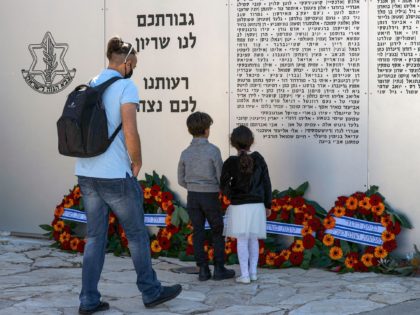 Iran’s President Hassan Rouhani on Wednesday said his country’s decision to hike uranium enrichment to 60 percent purity — dangerously close to weapons-grade —was a direct response to Israel’s “nuclear terrorism” with its attack a few days earlier on the Natanz nuclear facility. 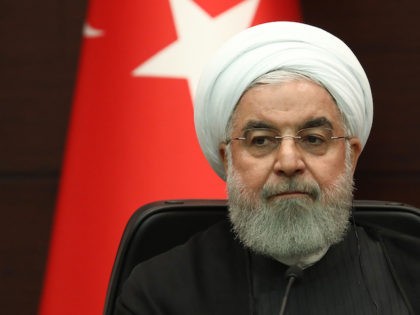 Iran Tells UN it Will Enrich Uranium to 60% After Natanz 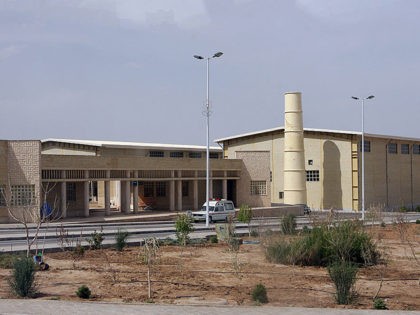 Iran’s foreign minister on Tuesday said Israel made a “very bad gamble” with its alleged cyberattack cutting the power at the Natanz nuclear plant, adding  the sabotage would only strengthen Tehran’s position in renegotiating the 2015 nuclear deal with world powers. 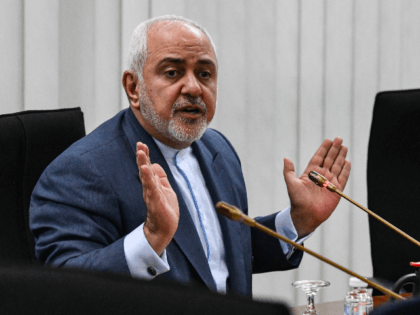 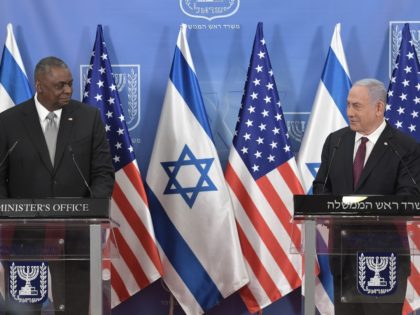 In a honeypot tactic used to abduct Israelis, Iran is using fake Instagram accounts of beautiful women to lure Israelis abroad to meet, the Mossad spy agency and the Shin Bet security agency said Monday in a joint statement. 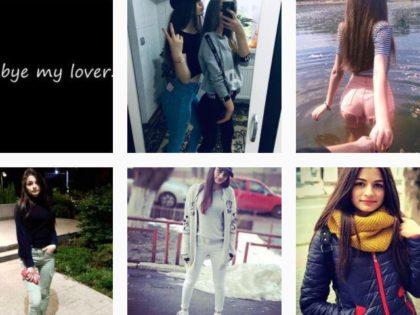 The power cut on Iran’s Natanz nuclear facility Sunday, which Iran blamed Israel for and said was an act of “nuclear terrorism,” will set back Tehran’s nuclear program by nine months, according to U.S. intelligence sources. 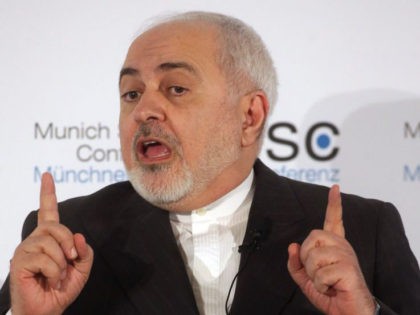 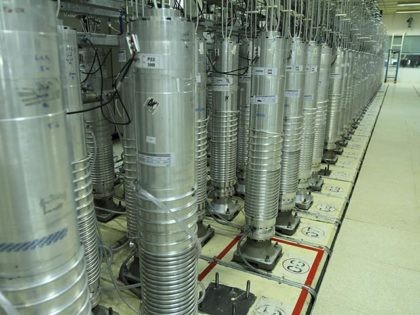 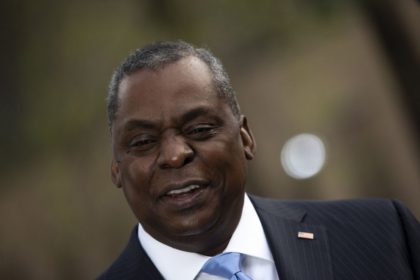 How Prince Philip’s Mother Saved Jews from the Holocaust

Prince Philip, who passed away at the age of 99 a day after Israel commemorated Holocaust Remembrance Day, was born to Princess Alice of Battenberg, a woman who is remembered for sheltering Jews during the Second World War. 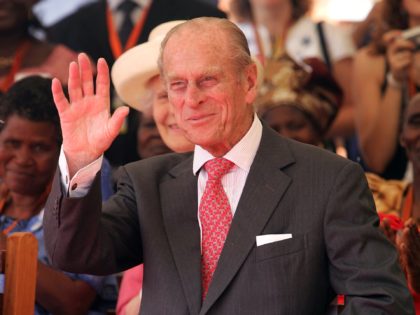 Left-wing star Rep. Alexandria Ocasio-Cortez (D-NY) on Wednesday delivered a rambling and incoherent explanation last week of how she views the Israeli-Palestinian conflict, drawing comparisons with the treatment of detained children in the U.S. border with Mexico. 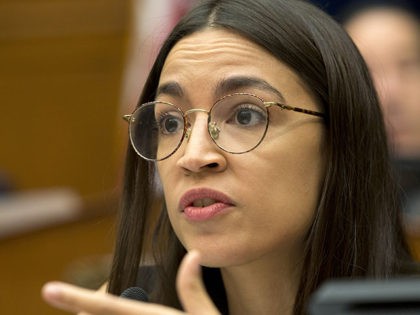 Netanyahu: Israel Won’t Be Bound by Nuke Deal that Gives Iran the Bomb

Prime Minister Benjamin Netanyahu warned Israel would not be bound by a renegotiated nuclear deal with Iran that would see the Islamic Republic obtaining a bomb in a few years, and reiterated the Jewish State would do whatever it took to protect itself from regimes seeking its destruction. 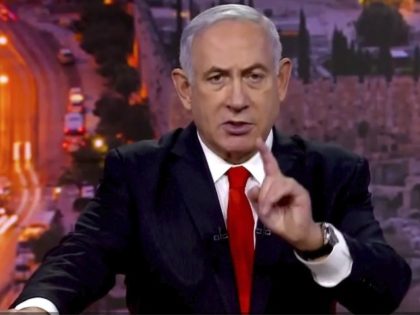 Antisemitic conspiracy theories in which Jews are blamed for the spread of the coronavirus pandemic and the resultant economic crisis have “skyrocketed” over the past year, a new report revealed. 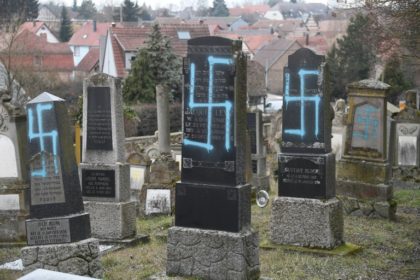 Ahead of Israel’s Holocaust Memorial Day on Thursday, a series of programs were aired on the Palestinian Authority’s official television network that spread lies about Jews, including the claim European Jews were helped by Arabs to escape the Nazis only to later betray them. 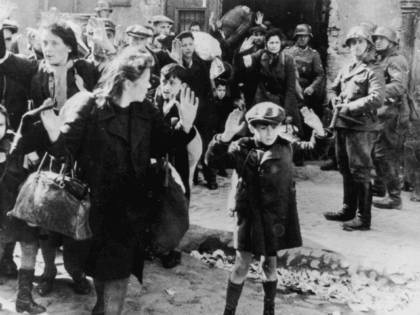 Six months after the Trump administration brokered a normalization deal between Israel and Sudan, Khartoum on Tuesday moved to scrap a decades-old Israel boycott law. 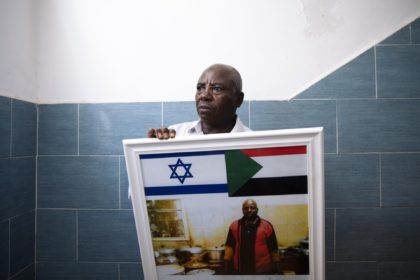 Israeli President Reuven Rivlin on Tuesday handed Israeli Prime Minister Benjamin Netanyahu the mandate to form a government but cautioned it was not likely the premier would be successful because he lacked support. 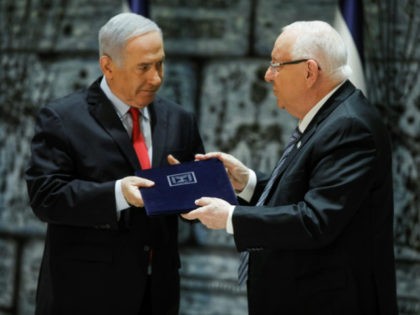 The Biden administration’s mixed messages regarding the nuclear deal ahead of indirect talks with Iran are “very troubling,” the Jerusalem Post cited senior Israeli officials as saying, with one accusing Special Envoy for Iran Rob Malley of “acting like he’s from the U.N.” and not a representative of the American people. 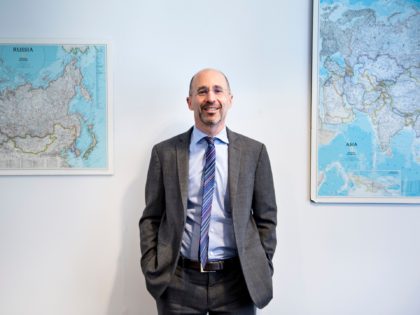 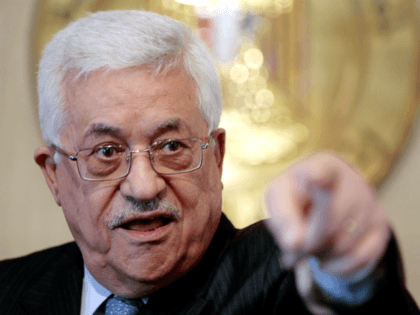 In a reversal of the Trump administration’s stance on the matter, President Joe Biden’s administration on Wednesday said that Israel does indeed “occupy” the West Bank. 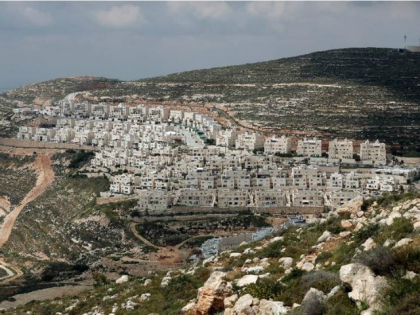 Following the Biden administration’s decision last month to rejoin the anti-Israel U.N. Human Rights Council, the U.S. representative of the Geneva body has now authored a statement hailing the notorious anti-Semitic hate-fest that was the 2001 World Conference against Racism in Durban, sparking outrage among Jewish groups. 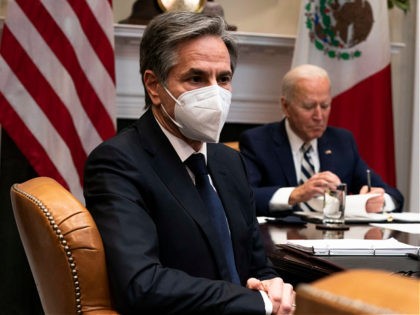 The last three Jewish families in Yemen were deported by the Iranian-backed Houthi rebels, leaving only four elderly Jews from what was once a community that was several thousand-strong, the London-based Saudi daily Asharq Al-Awsat reported over the weekend. 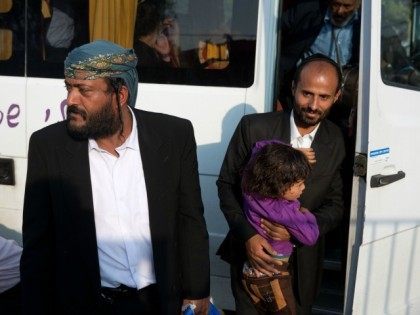 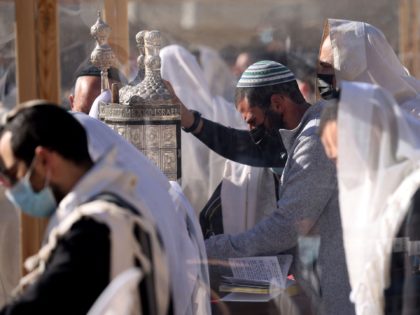 Prime Minister Benjamin Netanyahu’s prospects of forming a government remained bleak as the last of the votes of Tuesday’s election — the fourth in two years — were counted on Thursday, leaving the chances for a fifth election open. 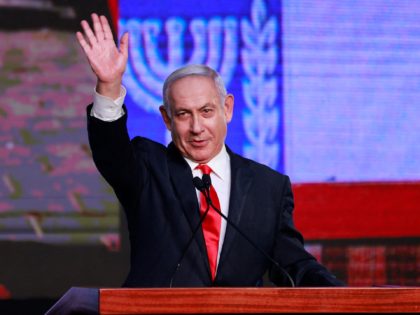 Prime Minister Benjamin Netanyahu’s prospects of forming a government took a turn for the worse Wednesday as evolving election results defied exit polls, leaving the Israeli premier’s Likud party with no choice but to seek support from the Arab-Islamist Ra’am in order to gain the majority needed. 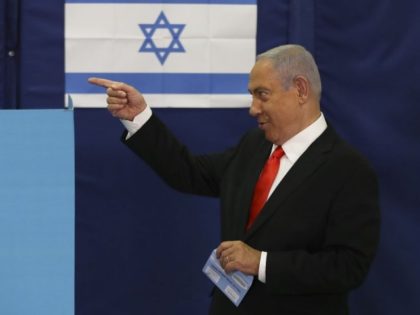 Prime Minister Benjamin Netanyahu is likely on his way to victory for the sixth consecutive election, with a projected bloc of 61 seats, according to exit polls for Israel’s fourth vote in two years. 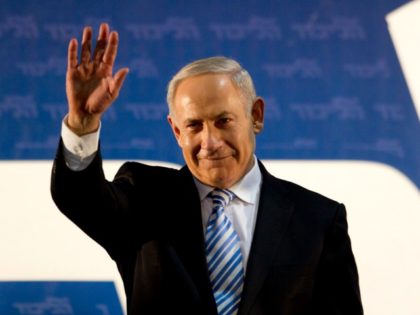 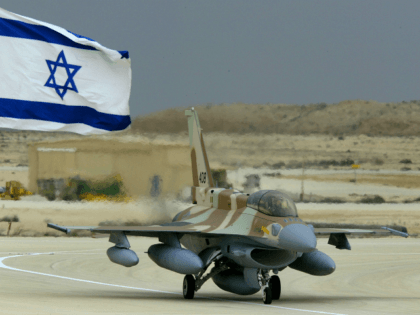 More than 6.5 million eligible Israeli voters will head to the ballot box Tuesday to vote in the fourth national election in two years, with Prime Minister Benjamin Netanyahu hoping the country’s turbo vaccination drive will be enough to keep in power. 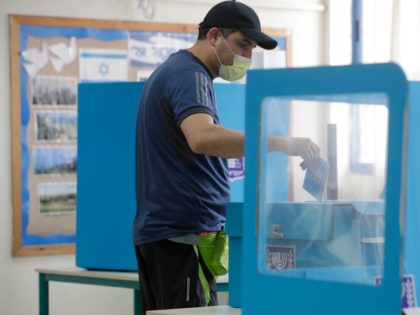 Israeli Prime Minister Benjamin Netanyahu has pledged if he wins Tuesday’s elections, he will launch direct flights from Israel to Saudi Arabia to ease the journey for Muslim Israelis making the Hajj pilgrimage to the holy site. 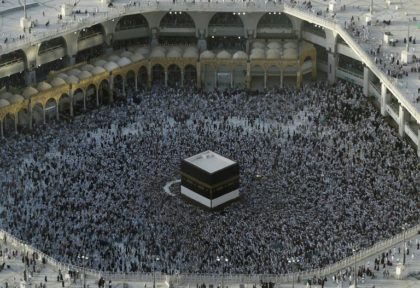 The Biden administration is planning a “reset” with the Palestinians after the relationship crumbled under former President Donald Trump, according to an internal State Department memo. 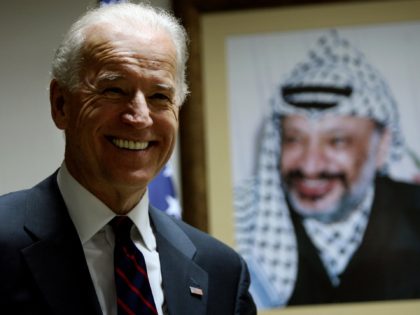