Health experts from the National Academy of Sciences reportedly told the White House on Wednesday that limited research shows aerosolized droplets produced by talking or simply breathing may spread the novel coronavirus.

U.S. hospitals are reportedly silencing healthcare employees who publicize their concerns about their working conditions amid the coronavirus outbreak by threatening to fire them. 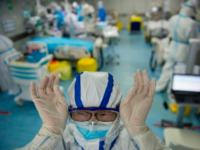 Communist officials in China have hidden the severity of the coronavirus outbreak within their borders, under-reporting both total cases and fatalities linked to the disease, the U.S. intelligence community reportedly confirmed in a classified report to the White House. 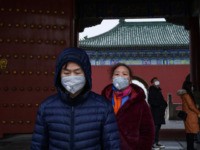 The Trump administration is working to repatriate “an additional 9,000” American citizens stranded overseas because of the coronavirus global pandemic after helping over 25,000 return home, a State Department official revealed on Monday. 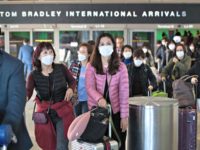 Fewer people are dying from the highly contagious novel coronavirus than previously estimated, according to a study from Britain published Monday in the medical journal Lancet Infectious Diseases. 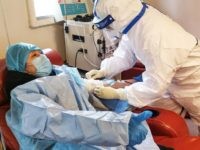 Nearly Half of World’s Population in Lockdown Including Over 250 Million in U.S.

About 3.5 billion people across the world, including 251 million in the United States alone, reside in areas that have issued voluntary or mandatory quarantine orders to stem the spread of the novel coronavirus pandemic afflicting the vast majority of the globe.

Repeated Warnings from Feds About Lack of Ventilators Fell on Deaf Ears Under Bush, Obama

U.S. federal government officials reportedly warned the administrations of former Presidents George W. Bush and Barack Obama multiple times between 2003 and 2015 that a viral outbreak like the one currently afflicting the United States would prompt a shortage of ventilators and other critical lifesaving medical supplies in hospitals across the country. 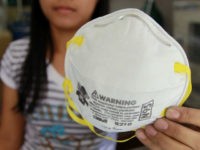 A spokesperson for the Chinese Foreign Ministry lambasted U.S. Secretary of State Mike Pompeo on Thursday for acknowledging that Beijing continues to engage in an “intentional disinformation campaign” that is contributing to the spread of the fatal and highly contagious Wuhan coronavirus. 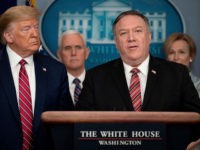 The doctor behind a U.K. college study on the impact of the coronavirus that predicted a doomsday scenario absent any prevention measures and prompted the U.S. government to take action against the deadly disease is now painting a more optimistic picture that is in line with President Donald Trump’s plan to open the American economy by Easter.

Dr. Birx said novel coronavirus infection rate predictions suggesting the deadly and highly contagious disease will infect about half the U.S. population are overblown and needlessly frightening the American people.

Dr. Fauci: Trump’s Goal to Reopen U.S. Economy by Easter Should Be ‘Flexible’ 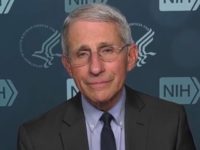 U.S. Secretary of State Mike Pompeo, in a call with Saudi Crown Prince Mohammed bin Salman (MBS) on Tuesday, called on the Sunni kingdom to “reassure global energy and financial markets” amid the economic downturn caused by the coronavirus pandemic. 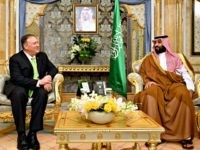 Counties, Cities Join 18 States in Issuing Quarantine Orders; over Half the U.S. Population Locked Down

More than half of the U.S. population, at least 179 million people, reside in the 18 states, 31 counties, and 13 cities that have issued “stay-at-home” or “shelter-in-place” orders for nonessential workers to stem the spread of the deadly and highly contagious novel coronavirus. 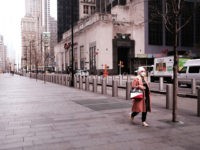 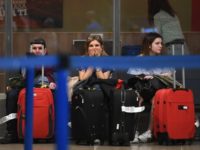 Researchers: 69 Drugs May Be Effective Against Coronavirus Including Chloroquine

Scientists have recently identified 69 drugs and experimental compounds that may be effective in combating the novel coronavirus. 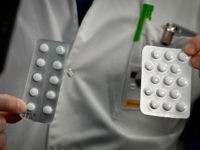 Four more states in the U.S. issued stay at home orders this week for non-essential workers in a bid to combat the accelerating spread of the deadly and highly contagious novel coronavirus, bringing the total number to 17, where nearly half of the American population resides. 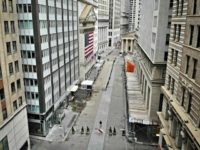 Officials in the hardest-hit states in the U.S., like New York, are prepared to impose legal penalties on individuals who flout restrictions implemented to stem the spread of the widening novel coronavirus (COVID-19) outbreak. 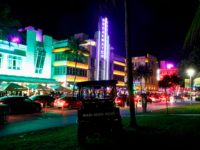 The spread of the novel coronavirus in the Northern Hemisphere could subside in the sweltering summer months only to resurface when cooler, dry seasonal weather returns. 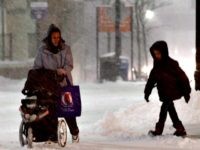 The World Health Organization (WHO) echoed Beijing’s response to the novel coronavirus in line with Chinese propagandists, at one point promoting a Chinese claim that there was “no clear evidence of human-to-human transmission.” Meanwhile, the highly contagious disease spiraled out of control inside the communist country.

Doctor: My Company Is 3 to 4 Weeks from Developing a Therapy to ‘Neutralize’ Coronavirus

The company Distributed Bio is three to four weeks away from engineering an antibody treatment to combat the novel coronavirus that can be ready to be administered to patients by the fall, Dr. Jacob Glanville, the co-founder and CEO of the business, proclaimed this week. 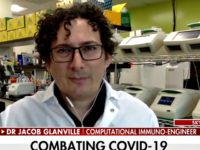 China’s ambassador to the United States, Cui Tiankai, in a preview of an interview released on Friday, repudiated assertions that communist officials covered up the novel coronavirus outbreak in China at its early stages. 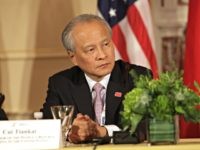 The novel coronavirus outbreak in the U.S. will last at least 18 months, a federal government contingency plan leaked to the media this week warned. 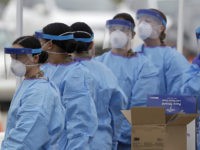 Study: Coronavirus Can Remain Infectious in Air for Hours

The deadly and highly contagious novel coronavirus that has triggered a global pandemic can persist in droplets in the air for at least three hours, a new U.S. National Institutes of Health (NIH) study published in the New England Journal of Medicine on Tuesday revealed. 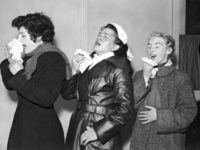 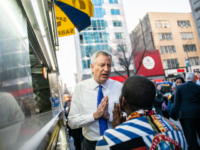 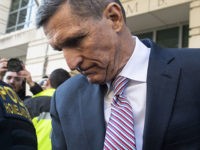 Washington, DC, Mayor Muriel Bowser on Monday ordered the shutdown of all movie theaters and gyms and is requiring that restaurants and bars cease in-store services in a bid to hinder the spread of the novel coronavirus in the U.S. capital. 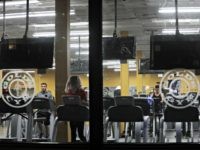 Washington, DC, Mayor Muriel Bowser implemented new restrictions on bars and restaurants as well as ordering the suspension of all nightclub operations over the weekend, all to stop the spread of the novel coronavirus. 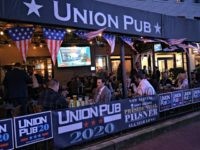 U.S. researchers on Monday reportedly administered the first shot to the first participant in a clinical trial for an experimental vaccine to protect against the deadly novel coronavirus as cases of the disease continue to surge across the globe.

The U.S. Department of Health and Human Services (HHS) was the victim of a cyberattack Sunday aimed at slowing down the federal entity’s coronavirus response operations. 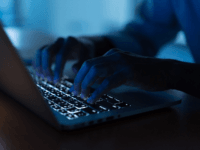 Senate Democrats on Thursday obstructed the passage of bipartisan legislation that would save lives amid the novel coronavirus outbreak plaguing the U.S. by increasing access to “vitally-needed respirators,” Republicans said. 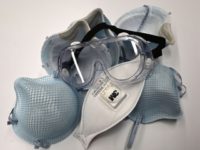