A poll in Germany shows just under two thirds of the country want the European Union (EU) to return responsibilities to national governments. 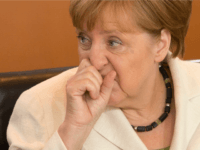 Free Movement of People ‘On The Table’ for Brexit Talks

France has suggested a deal could be found whereby the UK can limit free movement of EU people but retain access to the Single Market. 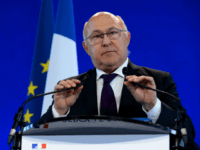 Constitutional Lawyers Say Brexit Not A ‘Done Deal’, Can Still Be Blocked

Brexit was not secured by the recent referendum result, constitutional experts have revealed there is a way to ignore the will of the voters. 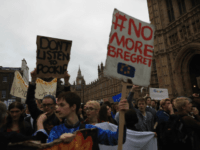 The Visegrád group of countries are calling for dramatic reforms to the functioning of the European Union and its institutions. 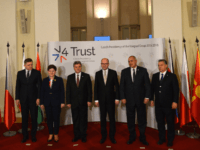 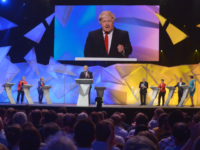 A survey of UK nurses carried out by their professional publication has found a narrow lead in support for Leave over Remain at the upcoming referendum.A poll of 500 nurses conducted for Nursing Times shows has revealed 43 per cent of respondents will 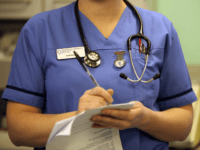 Hungarian Government: This Is Not A Refugee Crisis, It’s Mass Migration

A senior Hungarian government spokesman has said measures taken by individual states or small groups of states to address ongoing mass migration deal more effectively with the problem than European Commission initiatives.Zoltán Kovács — the government spokesman for the Cabinet Office of the Prime Minister — was 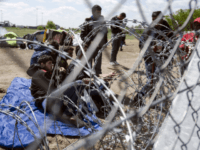 Merkel Ready To Give In To ‘Blackmail’ Over Turkish Visas

According to a British diplomat, Chancellor Angela Merkel is ready to give visa-free travel in the Schengen zone to 75 million Turkish citizens despite the failure to meet key European Union conditions.In starkly undiplomatic language, British Ambassador to Germany Sir Sebastian Wood 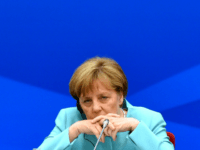 In light of indications of a possible terror attack, Belgian law enforcement authorities have called on soldiers patrolling the streets of Brussels to be on high alert during Ramadan.The Belgian police service has requested extra vigilance from soldiers deployed on the streets of 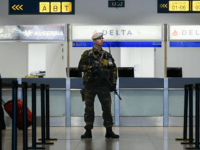 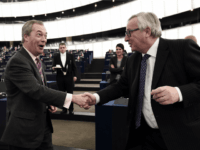 A leading Brexiteer has accused the Prime Minister and his Remain campaign of reaching a “new low”, with the suggestion that 22 pro-European Union (EU) supporters were rewarded in the Queen’s Birthday Honours list.The pro-Brexit Labour Member of Parliament (MP), Gisela Stuart, spoke out against perceived bias 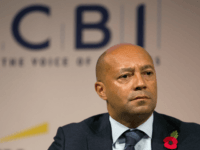 A poll has revealed that the massed ranks of establishment politicians are failing to convey their pro-European Union (EU) message, with Prime Minister David Cameron singled out as being one of the worst advocates for Remain.The BMG Research poll, which 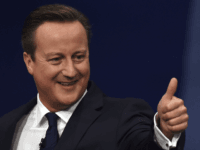 Michael Moore: ‘Britain Is A Toxic Place… Should Vote To Stay In The EU’

Using the occasion of a visit to London, American film-maker Michael Moore chose to offend his hosts by labeling the UK a “toxic place” with nothing to offer the world.The Oscar-winning documentary-maker was promoting his new film, ‘Where to Invade Next’, 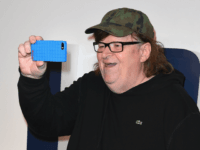 Former U.S. President Bill Clinton seems to have overcome recent issues he had with certain European Union (EU) Member States, penning a piece for a left-of-centre news weekly which tells British voters to reject the temptation to vote for Brexit in 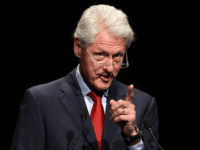 The Electoral Commission has come under attack from the Conservative Party, regarding the impartiality of senior staff and suggestions that bias influenced decisions not to investigate Labour and Scottish Nationalist election spending.Conservative Party lawyers have opened a new front in their 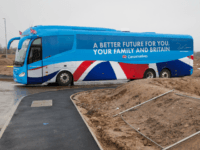 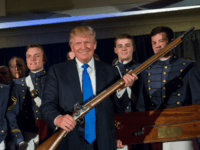 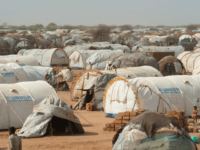 WATCH: The Investor Who Predicted The Recession Warns The EU Is About To Implode

Jim Mellon, the investor who correctly forecast the last economic recession, now predicts “years of turbulence” for the European Union (EU) and the “breakup” of the euro currency.Mr. Mellon — referred to be some as ‘Britain’s answer to Warren Buffett’ — has concluded from 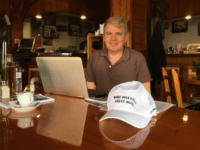 NATO Builds Up Arms On Russia Border, Says ‘We Are Not In A New Cold War’

The Secretary General of the North Atlantic Treaty Organisation (NATO) yesterday announced that the intergovernmental military alliance is beefing up its Baltic battalions in order to prevent conflict, but denies this is a “Cold War” with Russia.Speaking in Berlin, Secretary General Jens Stoltenberg told 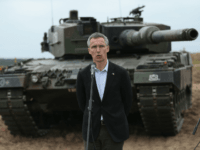 EU Liberal Leader: Brexit Is Opportunity For ‘Deepening The Union’

The powerful leader of the Alliance of Liberals and Democrats for Europe in the European Parliament told an interviewer that the Brexit debate makes him “optimistic” about the creation of a single European Union (EU) superstate, regardless of the outcome of Britain’s referendum.Guy 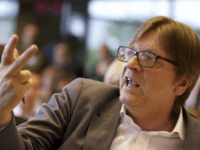 The European Commission yesterday has yet again criticised Poland for endangering the rule of law and potentially undermining democracy. Although it could result in sanctions against the country, the reaction from members of the governing Law and Justice Party (PiS) has been 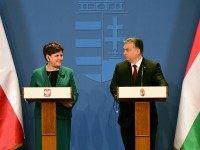 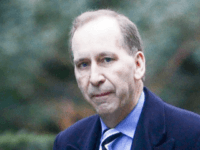 An Advocate General at the European Court of Justice (ECJ) has said that it is possible for companies to institute a headscarf ban if it is done under a policy ensuring “religious and ideological neutrality”.The opinion on the headscarf ban – 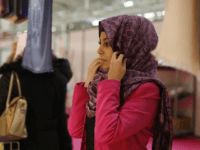 A series of polls published in recent days shows the case for Brexit gaining traction, and in some cases has the Leave campaign establishing a lead over Remain.Two polls conducted for The Guardian by ICM shows voters favouring Brexit by 52 per cent to 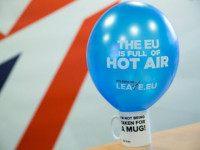 Pro-Brexit campaigners are protesting about a council-approved guide to postal voting which accompanies ballots and strongly implies recipients should vote Remain in the upcoming referendum.A step-by-step ‘How To Vote By Post’ guide was sent by Bristol City Council to residents registered for postal 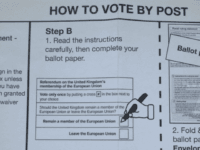 Tony Blair has refused to confirm he will accept the findings of Sir John Chilcot’s long-awaited report into the Iraq War, using a BBC interview to defend the decision to invade in 2003 and remove Saddam Hussein.Speaking to the BBC’s Andrew Marr, former Prime Minister 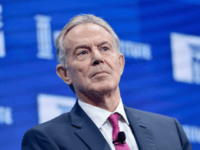 French Coastguard Warns Of Migrant Drownings In English Channel, As 20 Rescued Off Kent

The French Coastguard has warned that the migrant boat tragedies seen daily in the Mediterranean Sea could soon happen in the English Channel, as 20 people were rescued from a sinking boat off the coast of Kent on Saturday night.At about 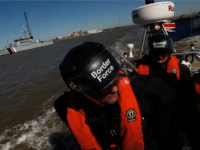 A group of Brexit supporters have contacted Britain’s chief civil servant demanding that pro-EU propaganda be deleted from Government websites in accordance with referendum ‘purdah’ rules.Tomorrow the British Government enters a period of official ‘purdah’ lasting for four weeks until the European Union (EU) referendum is 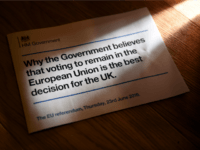 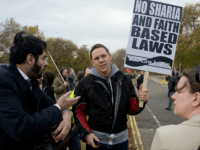 Attending his first Mayor’s Question Time as the newly-installed Mayor of London, Sadiq Khan was given an easier ride from London Assembly Members than those to which his predecessor Boris Johnson was often subjected. Despite that he still came under 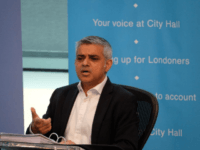