Authorities raided a large cockfighting facility near the Texas border where hundreds of roosters fought to the death while onlookers would cheer and gamble. Deputies with the Hidalgo County Sheriff’s Office received information about a major cockfighting ring at a ranch near the border city of Mission and about an upcoming fighting event that was set to take place, information provided to Breitbart Texas by the Hidalgo County Sheriff’s Office revealed.

When the deputies arrived they found several people in the ranch with some being in what was called a training area and some in the fighting arena, however when the cops arrived the fighting had not yet started. 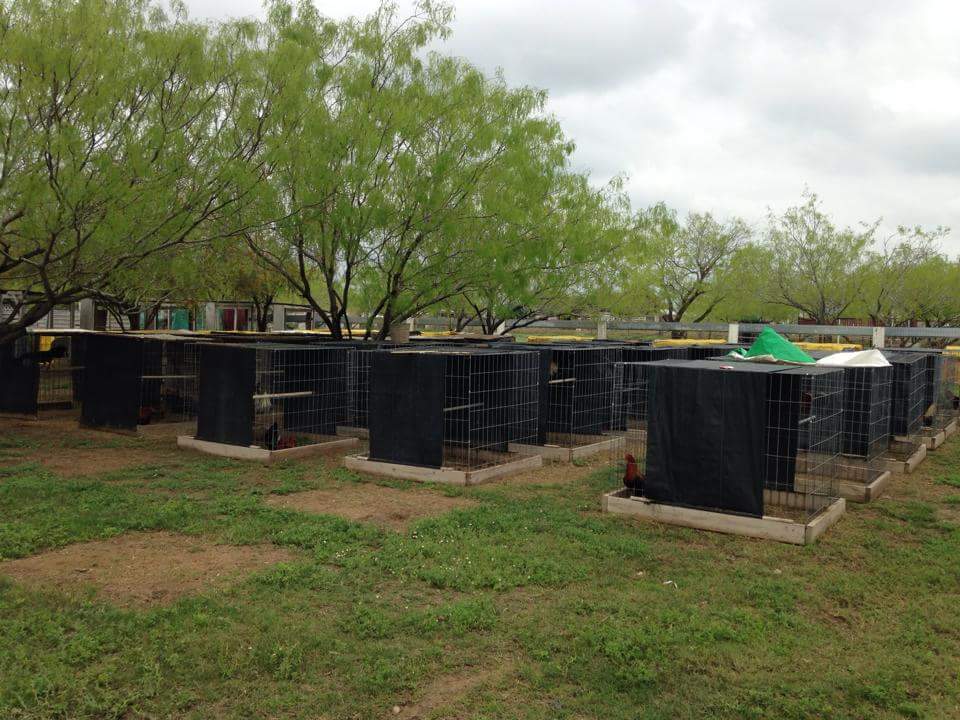 Deputies were able to rescue close to 100 roosters from the facility and seized a number of items related to the fighting including several razor sharp blades that are tied to the rooster’s talons for fighting. 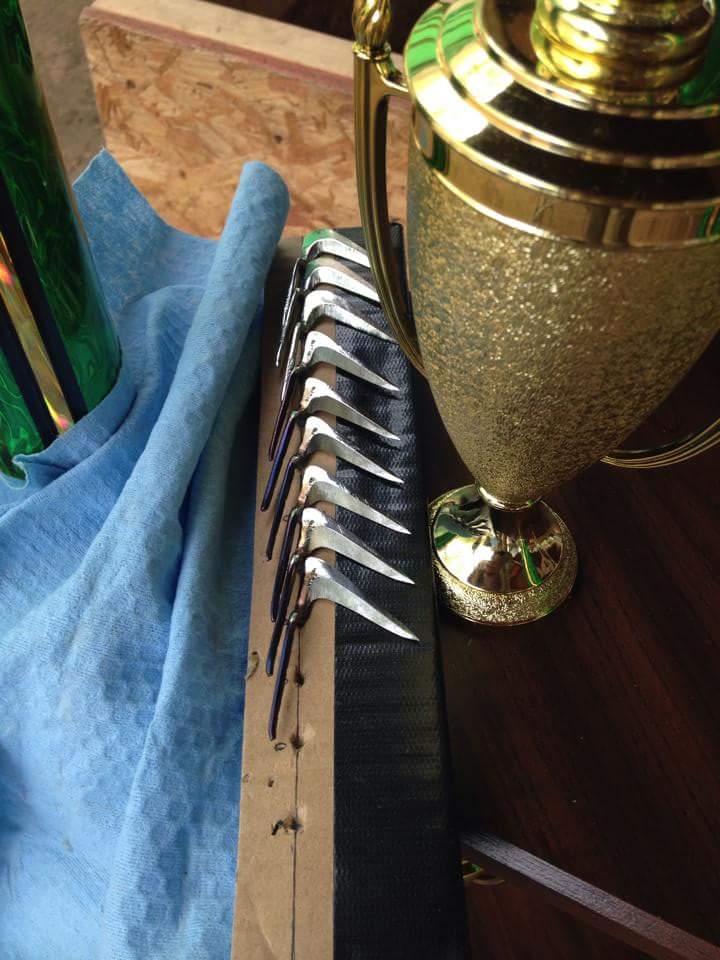 One of the items seized included a large trophy that was likely to be given to the winner of the bout during the fight that was going to take place before the raid.

Deputies arrested one of the organizers, Manuel Peralez, 44, who later went before Justice of the Peace Bobby Contreras to be formally charged with one count of cockfighting—a state jail felony in Texas. 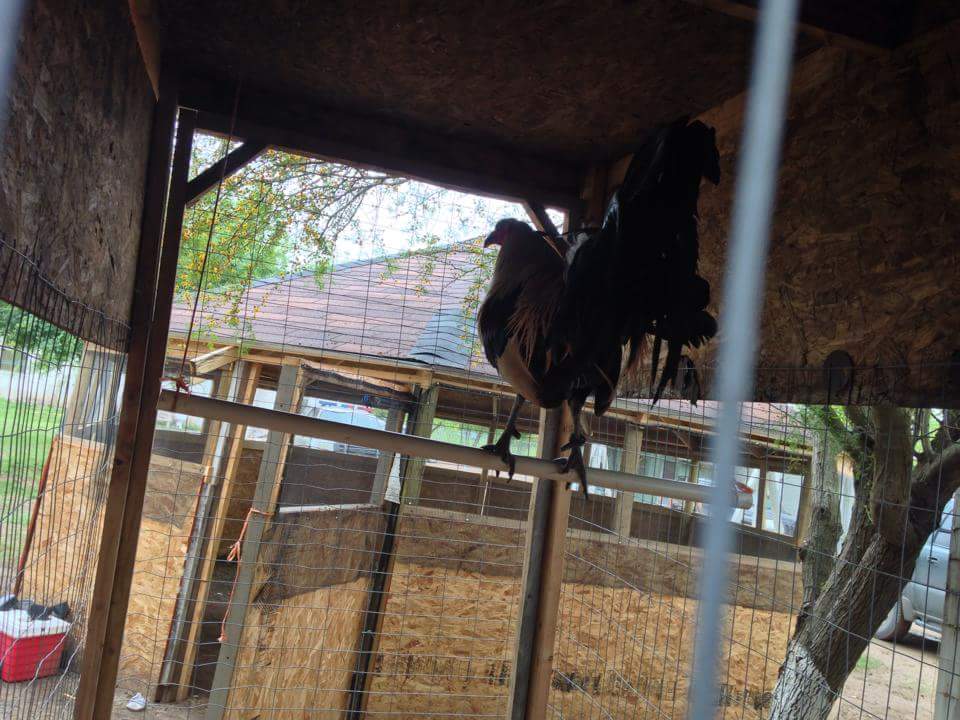 While cockfights are common in Mexico, in the U.S. they are illegal and are considered a magnet for criminal activity by Texas cops.  In 2012, a group of gunmen carrying machine guns stormed a cockfighting event at a Texas border ranch with at least 200 shooting 11 persons of which three died, The Monitor reported at the time.