MONTERREY, Nuevo Leon – A group of gunmen working for a faction of Los Zetas are taunting locally stationed military forces by dumping the body of one of their victims with a threatening message. 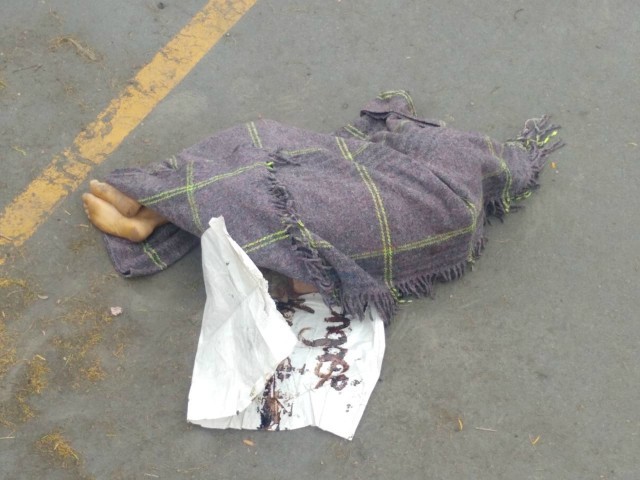 This week, a team of gunmen from the Cartel Del Noreste (CDN) faction of Los Zetas raided a ranch in the municipality of Cadereyta, where they took part in a brief shootout and kidnapped Juan Francisco “El Rojo” Garcia Perez, a professional horse wrangler known locally for winning numerous clandestine races where individuals usually bet millions. 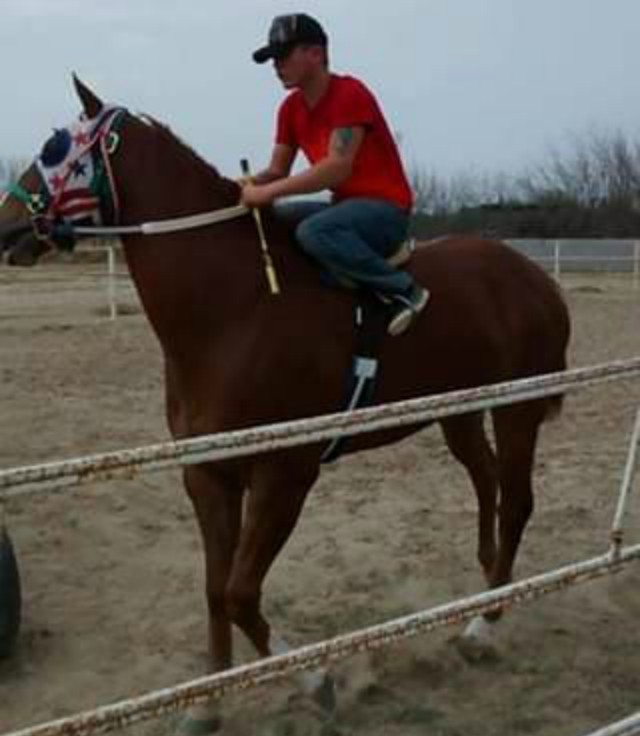 Law enforcement sources revealed to Breitbart News that in one of the races where Garcia Perez won, a man linked to organized crime lost $3 million pesos ($150,000 USD). One of the sources revealed the murder appears to have been carried out by a rogue cell within Los Zetas (CDN) that does not answer to the group’s current leader, Hector Raul “Tory” Luna Luna. Authorities still do not know if the case indicates a possible internal rift within the CDN that could lead to further violence. 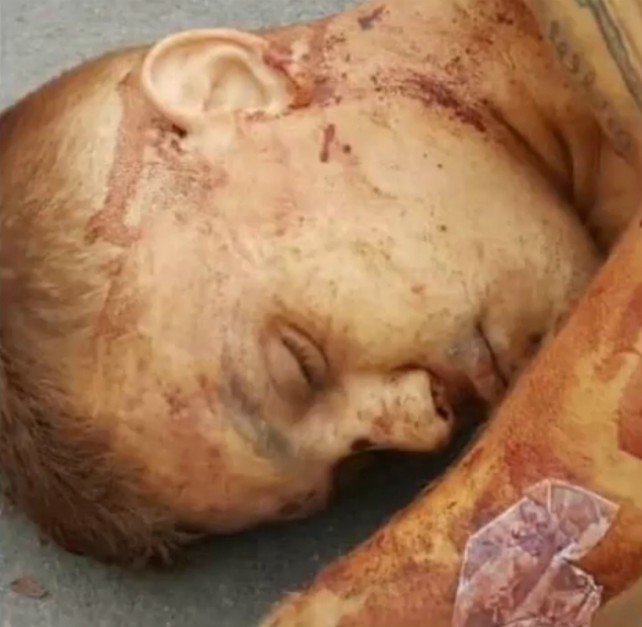 Hours after that race, CDN gunmen took Garcia Perez and killed him. The gunmen dumped the blanket-wrapped body outside of the entrance to a military base. A cartel poster board signed by the CDN suggested an ongoing drug trafficking dispute and threatened their rivals.

Editor’s Note: Breitbart News traveled to the Mexican States of Tamaulipas, Coahuila, and Nuevo León to recruit citizen journalists willing to risk their lives and expose the cartels silencing their communities.  The writers would face certain death at the hands of the various cartels that operate in those areas including the Gulf Cartel and Los Zetas if a pseudonym were not used. Breitbart Texas’ Cartel Chronicles are published in both English and in their original Spanish. This article was written by  Tony Aranda from Nuevo Leon.