Mexican officials report the crime boss planned to carry a series of murders in an attempt to exert his power as he sought to establish dominance against other criminal organizations in the region.

The crime boss never left the safety of his refuge in the city of Chihuahua, officials report. He remotely led an independent criminal organization in Tamaulipas called Cartel X. The operation sought to wrestle the local drug market away from the main criminal organizations in the region.

This week, members of Cartel X set fire to several delivery vehicles from the Bimbo pastry company in Ciudad Victoria, Tamaulipas, after businessmen refused to pay a series of protection fees demanded by the cartel. The members of Cartel X also allegedly planned to murder several delivery truck drivers as they escalated their pressure tactics against multiple large businesses in Ciudad Victoria.

Through the use of fear, Cartel X planned on expanding their operations from drug trafficking to extortion, kidnapping, and other violent crimes. The operation sparked outrage in Tamaulipas as major corporations are seldom the target of brazen extortion attempts.

As part of an ongoing investigation into Cartel X, police investigators from the Tamaulipas Attorney General’s Office identified Jesus Gilberto “El Cholo” Acuna Jurado as the group’s leader, law enforcement sources revealed to Breitbart Texas. With the help from their counterparts in Chihuahua, authorities hunted down Acuna Juradoand arrested him. The crime boss is expected to be extradited to Tamaulipas in the near future. 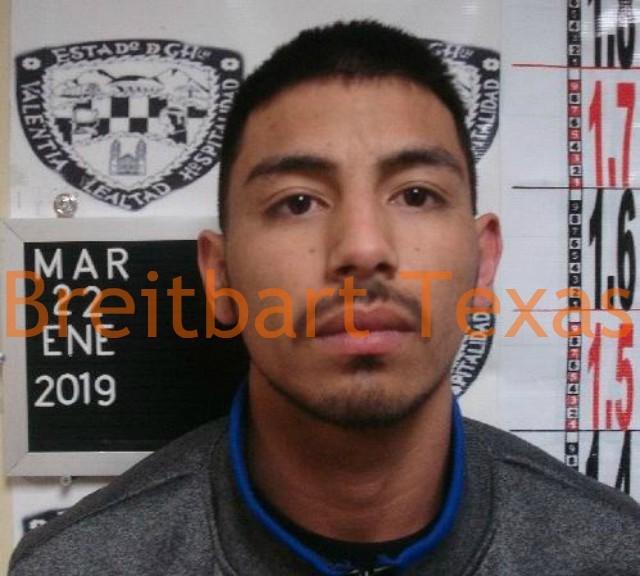 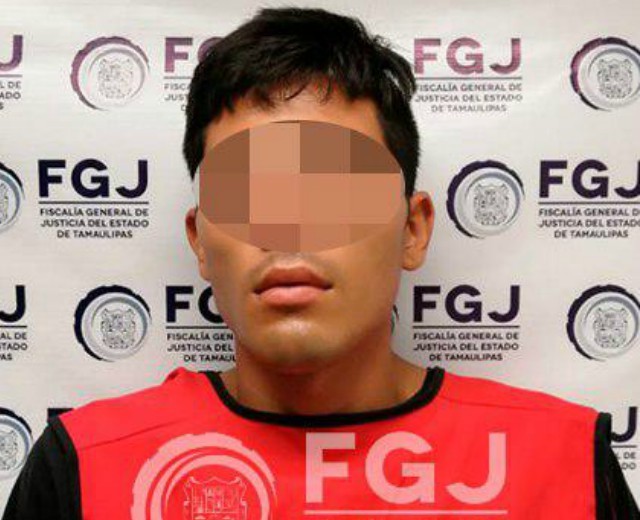 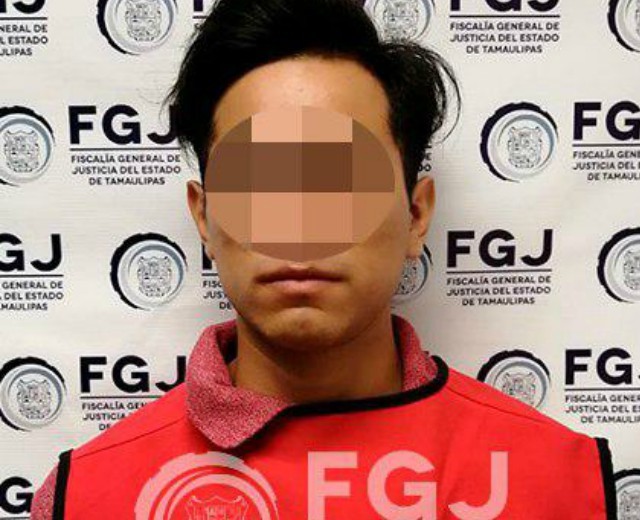 Information provided to Breitbart Texas from U.S. law enforcement sources working in Mexico revealed that the man known as El Cholo has been engaged in criminal activity in Chihuahua since he was 16-years-old. Most recently, he has been living in the city of Chihuahua, in the state of Chihuahua, where his current girlfriend is a police officer. From his hideouts, El Cholo led Cartel X as its members recruit primarily underage teens to participate in the local distribution of drugs and at times clash with the other criminal organizations such as Los Zetas-Cartel Del Noreste, Zetas Vieja Escuela, and the Gulf Cartel.