REYNOSA, Tamaulipas – Poor management and the expenses of a turf war is pushing one faction of the Gulf Cartel into the red. Funding shortfalls are unleashing gunmen onto the general populace with a recent local spike in armed robberies and carjackings.

Gas stations, corner stores, and unsuspecting motorists are the latest victims of the Metros faction as a way to access quick cash for its turf war machine. Mexican federal law enforcement sources revealed to Breitbart Texas that the cartel has been running short of money very often in recent days. In some cases, lookouts and gunmen have gone unpaid for several weeks. Instead of covering salaries, local leaders giving permission to carry out petty crimes on civilians.

One of the most dramatic robberies took place in early April when gunmen led by Marco Polo “El Gordo Brackets” Aviles Gallardo who stormed a beer depot called El Yogi. The gunmen barged into the business, robbed the place, and fatally shot seven employees. 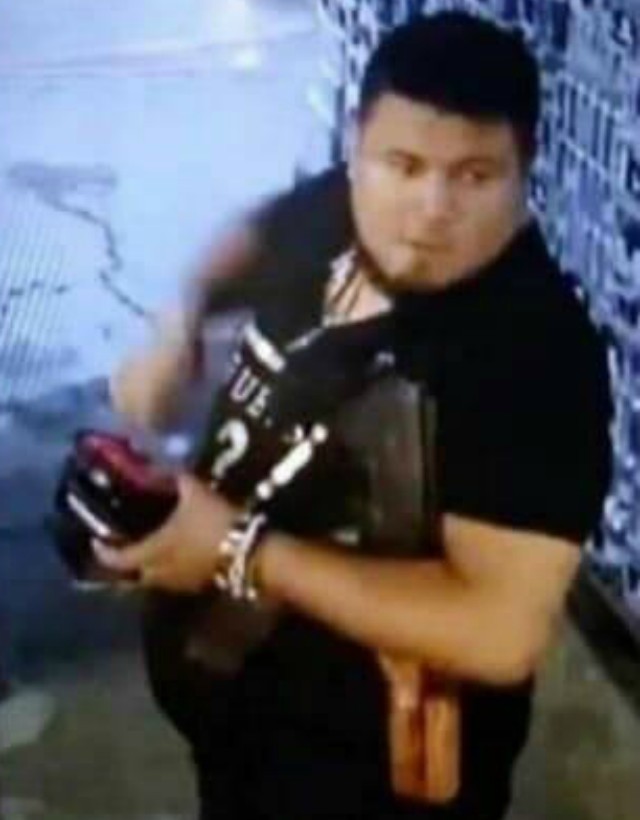 In the aftermath, the Tamaulipas Attorney General’s Office managed to track down Aviles. He remains behind bars as authorities continue hunting his accomplices. Surveillance videos from the robbery appear to show Gallardo walking around the business shooting each of the victims repeatedly with an AK-47. 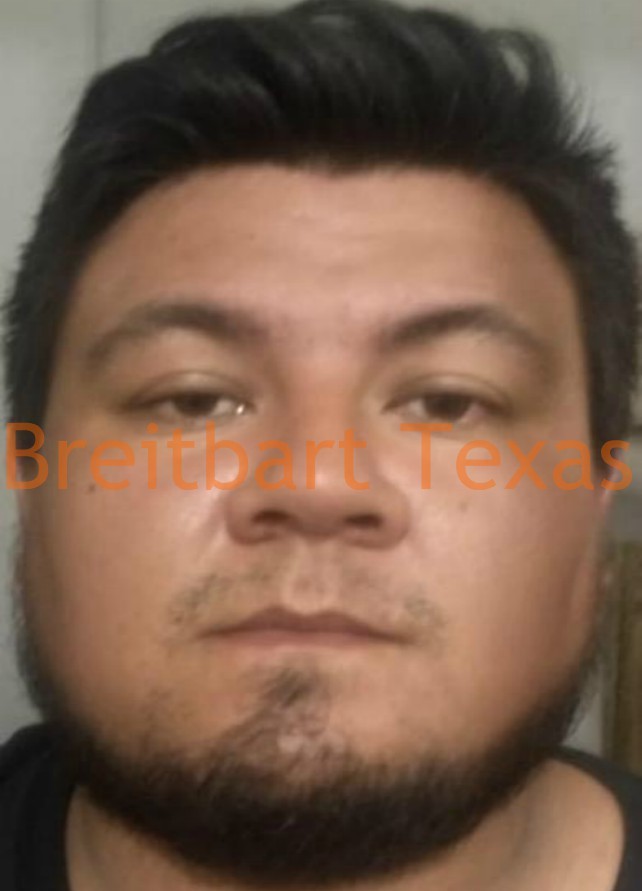 Information provided to Breitbart Texas by Mexican federal law enforcement sources revealed that the mass shooting started as a robbery. The beer depot was the operational hub of several retail stores with the same name. The day before, employees collected earnings from various stores. The gunmen are believed to have been after $500,000 pesos ($23,000 USD). While Gallardo was heading the operation, he had the express permission of the regional leadership of Los Metros. Authorities are still working to determine what led the gunmen to transition from robbery to mass murder. 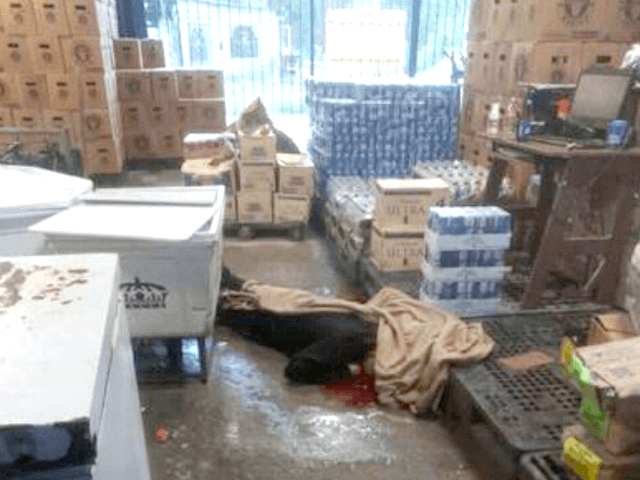 Historically, the Metros faction was considered a strong organization profiting from the smuggling of drugs and migrants into Texas. Infighting, poor management, and the constant rival attacks have greatly weakened their standing.