Unidentified gunmen killed a Mexican journalist in Guerrero. He previously received death threats and even survived an attempt on his life. The journalist’s bodyguard also died.

On Sunday morning, Pablo Morrugares had just finished streaming a report from a restaurant in Iguala when gunmen shot at him dozens of times, killing him and his bodyguard almost instantly. Morrugares, the head of the local news outlet P.N. Noticias, had a state police officer assigned as his bodyguard. 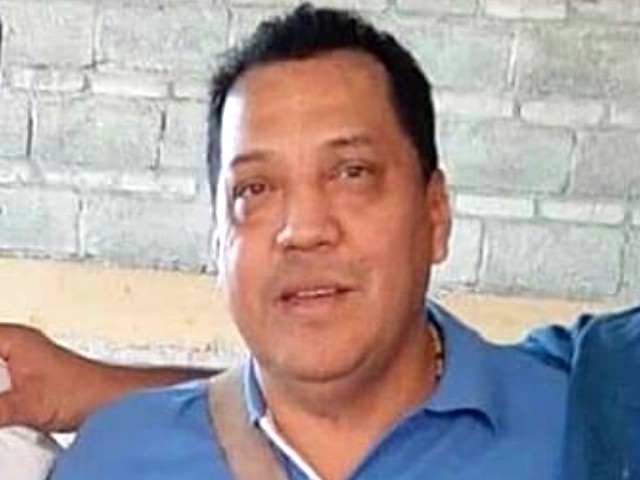 According to information released by Guerrero’s Attorney General, the gunmen fired at least 55 rounds from AR-type rifles.

Morrugares received threats in recent weeks after reporting on cartel gunmen called “Los Tlacos” who had police officers, taxi drivers, and local politicians like Mayor of Huitzuco José Luis Ávila López working for them. The collaboration resulted in increased violence in the area, according to Revista Proceso.

Morrugares was under protection after surviving a previous attempt on his life. In 2018, cartel gunmen calling themselves “Gente Nueva” named the journalist in a written threat. 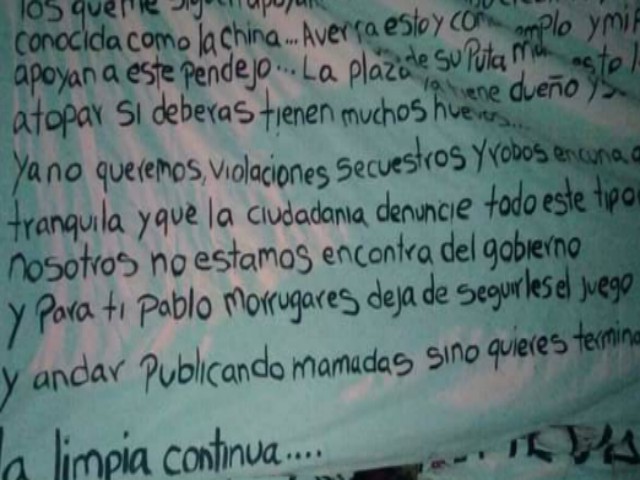 The gunmen hung the banner in downtown Iguala and left a dismembered body near the message. In 2016, Morrugares was the victim of a shooting attack and in 2015, he also received death threats. Morrugares is at least the fifth journalist to be murdered in Mexico in 2020.