Actor Terry Crews commented on his sexual assault lawsuit against talent agent Adam Venit, telling reporters at Esquire‘s Mavericks of Hollywood party this week that he finds it “strange and crazy” that he still sends payments to his alleged abuser.

The 49-year-old Brooklyn Nine-Nine star filed a lawsuit against Venit in December, alleging the WME agent groped his genitals during an industry party in 2016.

Crews also filed a police report with the LAPD over the alleged incident, and his case is reportedly under review by the Los Angeles District Attorneys’ Office.

“This is the deal. What’s so strange and crazy is that I’m still paying them,” Crews told reporters outside the event, according to Variety. “I go to work, and I still have to send a check to my molester.”

“(Venit) tried to tell everyone it wasn’t sexual. How do you do that? How is that possible? The level of ridiculousness that this has gone to, and they’re looking at me as if I’m ridiculous for even saying anything,” the actor added. “I’m like, ‘Nope, I’m not putting up with it. No one should. No woman, no child, no man, anywhere, in whatever business, should ever put up with being treated less than a human being, ever.” 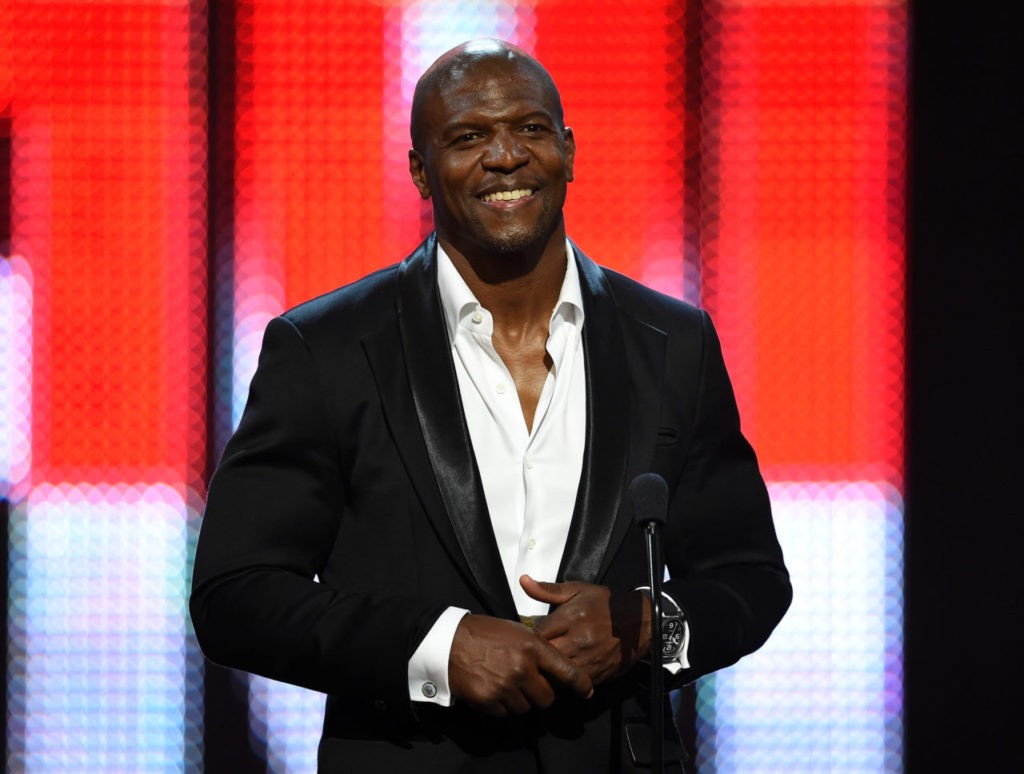 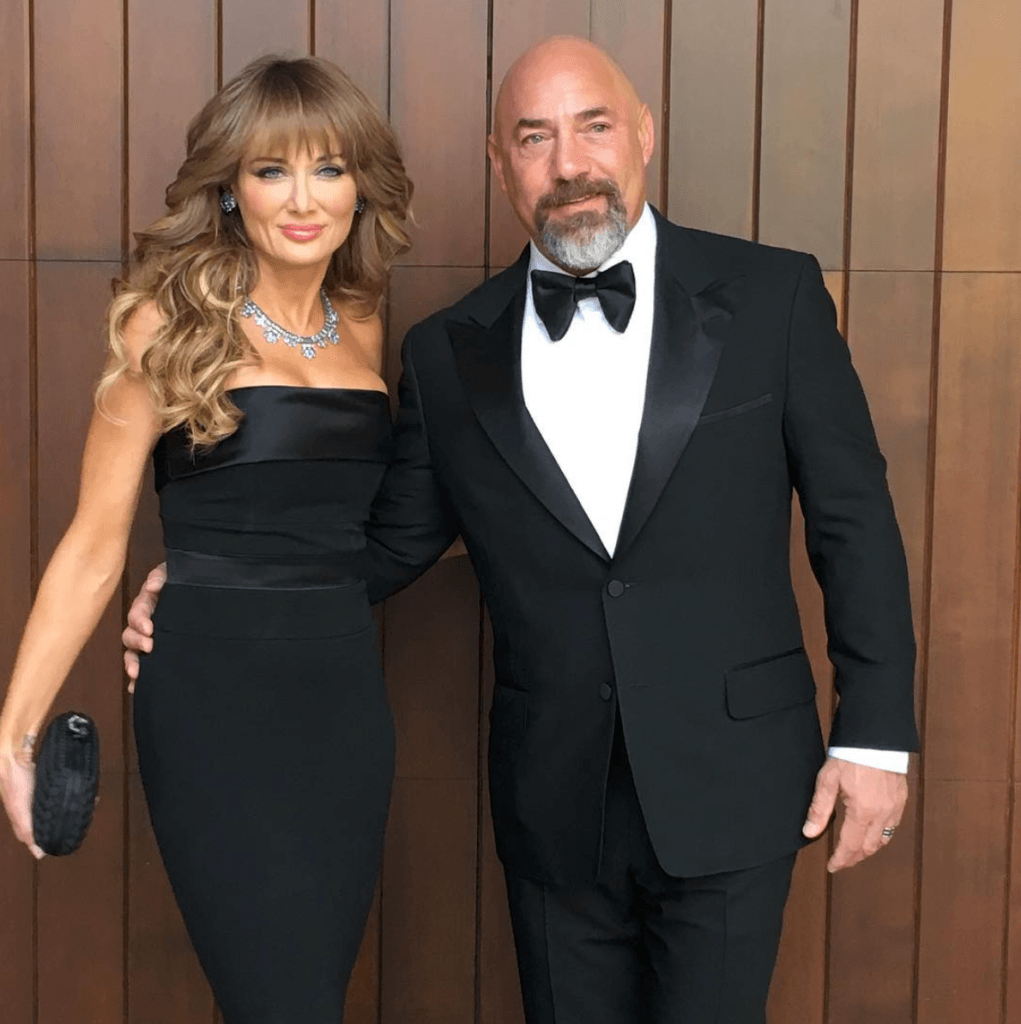 Crews first detailed the allegations against Venit in October, shortly after an explosive exposé into producer Harvey Weinstein’s past helped spark the #MeToo movement and led dozens of industry figures to come forward with their own allegations of sexual abuse.

“My wife n I were at a Hollywood function last year n a high level Hollywood executive came over 2 me and groped my privates,” the actor wrote on Twitter then, without naming Venit.

The following month, Crews filed a police report with the LAPD. Venit was placed on a 30-day suspension while WME investigated the claims, but later returned to the agency in November in a demoted role. The agent’s other clients reportedly include Adam Sandler, Emma Stone, and Dustin Hoffman.

Crews responded to Venit’s return to the agency in November, writing on his Twitter account: “Someone got a pass.”