Vice President Kamala Harris’s niece, Meena Harris, has been signed to helm a documentary film about three women who have used pioneering technologies and ideas to advance their fields.

Meena, who is the daughter VP Harris’s sister Maya, will lead the documentary to be entitled, In Her Element, which will follow three innovators, including rocket scientist Aisha Bowe, music engineer Laura Escudé, and Venturi Racing Formula E racing team chief Susie Wolff.

“Hosting conversations with these inspiring women was truly an honor. Their impact in their chosen industries is immeasurable, and the footprint they will leave for future generations is astounding,” Meena Harris said. “Young women everywhere will feel empowered to reach for the stars after watching the film — no dream is ever out of reach.”

The film was also created using state-of-the-art XR, “extended reality,” technology to create graphics and backdrops for the interviews.

Meena Harris founded the liberal political activist group Phenomenal Woman Action Campaign in 2017, and in 2020 wrote a children’s book entitled, Kamala and Maya’s Big Idea. She was also a senior policy adviser to Kamala during her 2020 election campaigns. 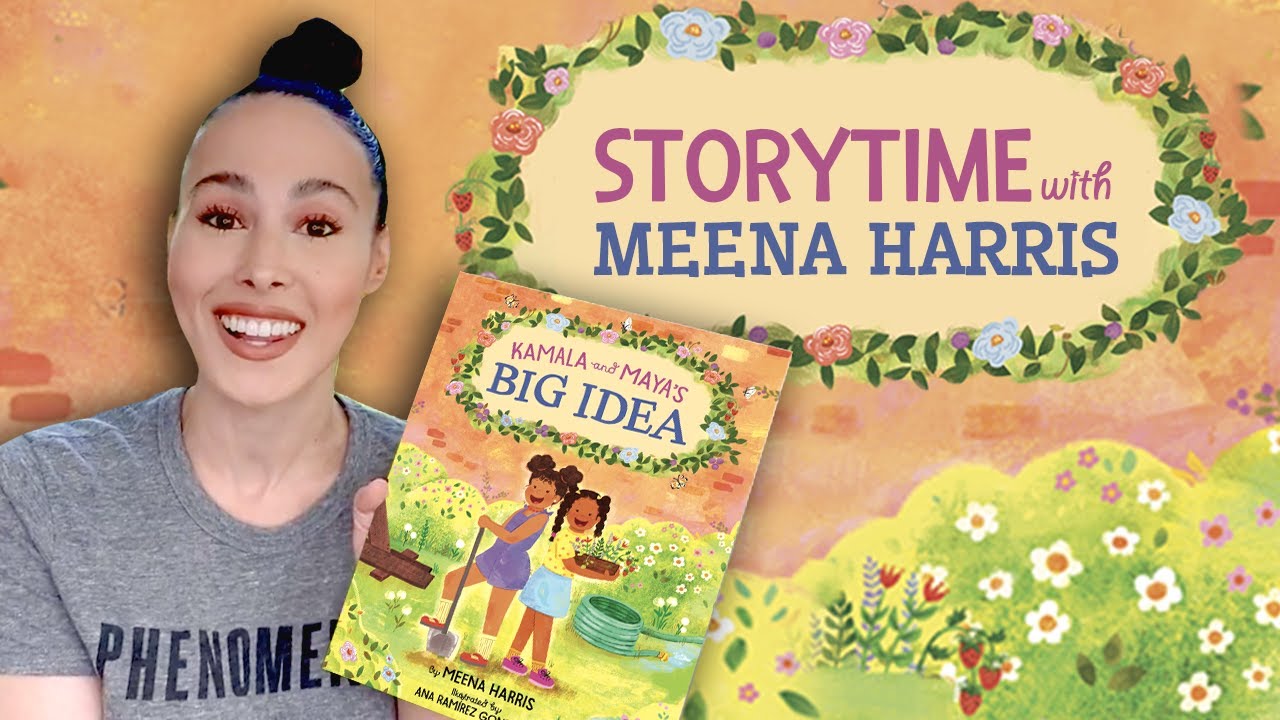 Harris has kept her presence in politics and recently made several radical, partisan statements about Israel and white men. In March she claimed that “white men” were the “greatest terrorist threat” to America, and the following month she urged people to fight against Israel’s “Palestinian oppression.”

As Harris continues to cash in on her famous name, some in the White House have become worried that her sudden high-dollar deals and business practices could put VP Harris legal trouble.

In February, White House aides quietly said that they were concerned about the ethical implications of Vice President Harris’s niece allegedly using her aunt’s fame to promote her personal brand.

That same month, Meena was told to stop selling her clothing brand using Kamala’s name as a sales tool.