Star Trek actor George Takei is once again indulging his decades-long feud by slamming William Shatner as an “unfit” “guinea pig” after Shatner returned from his record-breaking space flight.

Takei, a left-wing activist, took a series of potshots at Shatner during comments Wednesday evening at the opening of the play, Thoughts of a Colored Man, at the John Golden Theatre in New York City, according to PageSix.

Once Shatner returned to earth after his brief space flight on Jeff Bezos’ Blue Origin capsule, the Sulu actor snarked that Shatner is “not the fittest specimen to go into space,” and even dismissed his achievement as an also-ran. “He’s boldly going where other people have gone before,” the 84-year-old Takei joked.

Takei added that Shatner is just a “guinea pig” to see what might happen if a 90-year-old man is sent to space. “He’s a guinea pig, 90 years old and it’s important to find out what happens.” 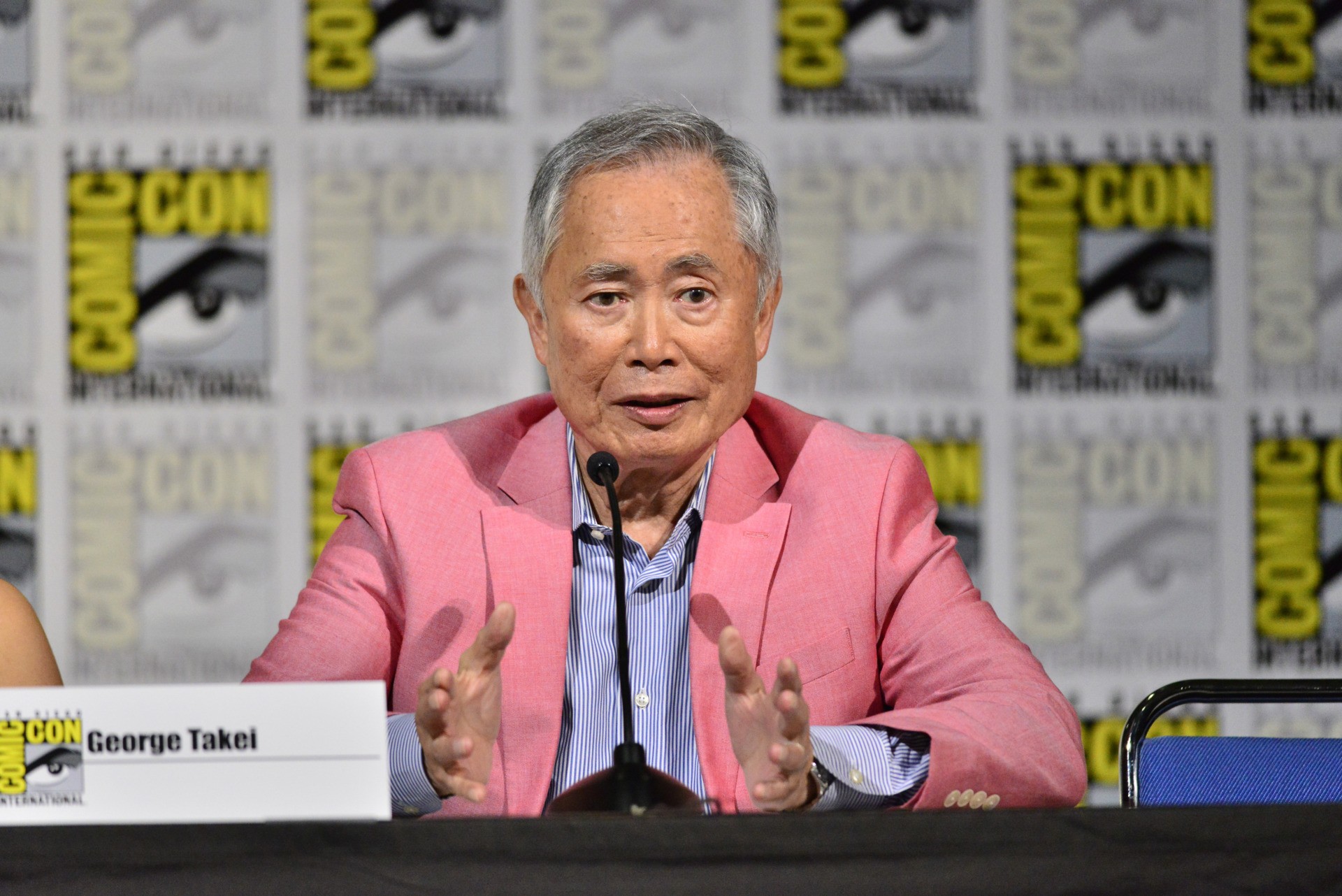 Takei has instigated his mostly one-sided feud since he first left the set of the original Star Trek more than 50 years ago. Takei has accused Shatner of stealing Sulu’s lines, and engineering the character out of scenes in the series as well as subsequent movies.

For his part, Shatner has called Takei’s ongoing attacks “sad.”

“There’s a psychosis there,” Shatner once said of Takei’s constant attacks. “There must be something else inside George that is festering, and it makes him unhappy that he takes it out on me … Why would he go out of his way to denigrate me? It’s sad, I feel nothing but pity for him.”

William Shatner is far from the only target of George Takei’s deep reservoir of venom. Takei has become a leftist social media hero with his many attacks on Trump, Republicans voters, as well as pushing numerous far-left policies.

In June, for instance, he claimed that it is “scientifically ignorant” to think there is such a thing as biological sex.

In May he called readers of Breitbart News “idiots” and said he intended to join the comments section of the Breitbart News website to post claims that the coronavirus “turns you gay.”