Actress and singer Selena Gomez deleted all her social media apps in 2017. Now she says the decision was good for her mental health and may have even saved her life.

Gomez did not have her accounts deleted, and her staffers still post photos and notices about acting roles and concerts. But Gomez herself stopped reading and posting to social media four years ago, and she couldn’t be happier with her decision.

The actress, who is currently starring in and producing the Hulu series Only Murders in the Building, told WWD that dumping social media is a “significant” part of her improved mental health.

“That’s a huge, significant part of why I feel like I’ve been as healthy as I have been,” Gomez said. “I’m completely unaware of actually what’s going on in pop culture, and that makes me really happy. And maybe that doesn’t make everybody else happy, but for me, it’s really saved my life.”

The actress went on to say that the constant attention and controversies swirling on social media was “too much information” for her to handle, and it was consuming her.

“I felt like my thoughts and everything I was consuming revolved around a million different other people in the world saying good things and bad things,” she added. “And I just thought, ‘Why would I — I don’t get anything from it. Nothing is giving me life.’ And I just snapped, and I was over it.”

Gomez continued saying that when she was ingrained with social media, the constant objectifying of her persona “felt gross for a long time.” But when she decided that enough was enough, it was a weight off her shoulders. “This tiny little phone that had 150 million people on it — I just put it down. That was such a relief for me,” she explained. 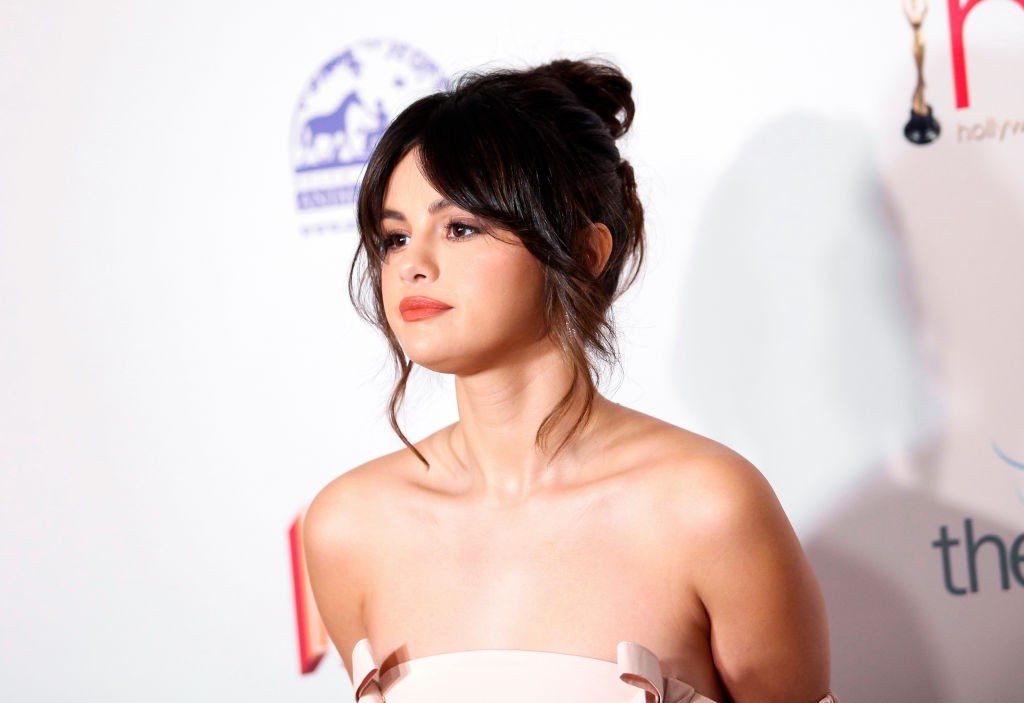 Gomez has a solid point about social media’s negative effects on many people. Some are beginning to find that social media is having a baleful effect, and according to a recent Wall Street Journal report, Facebook has even admitted to its negative aspects.

In a recent report titled “Facebook Knows Instagram Is Toxic for Teen Girls, Company Documents Show,” the WSJ claimed that Facebook is fully aware that its photo-sharing app Instagram can have a negative effect on young women.

“Thirty-two percent of teen girls said that when they felt bad about their bodies, Instagram made them feel worse,” the researchers said in a March 2020 slide presentation posted to Facebook’s internal message board, reviewed by The Wall Street Journal. “Comparisons on Instagram can change how young women view and describe themselves.”

“We make body image issues worse for one in three teen girls,” said one slide from 2019, summarizing research about teen girls who experience the issues.

“Teens blame Instagram for increases in the rate of anxiety and depression,” said another slide. “This reaction was unprompted and consistent across all groups.”

Still, while Gomez has active accounts posting her information, thereby continuing to contribute to the very thing she said harmed her mental health, she has decided to pay no heed to pop culture trends and social media since 2017. And if the growing evidence is correct, it is an action her fans might want to consider emulating.