Authorities in San Bernardino released a video from an overnight deadly shooting after a suspect resisted arrest. The black male pulled a handgun from his pocket before the officer fired, authorities claim.

The shooting took place Thursday just before midnight when authorities responded to a call about a man, identified as 35-year-old Mark Mathew Bender, who was jumping on cars and carrying a handgun, a news release from San Bernardino Police revealed.

Authorities identified Bender as a previously convicted felon with a violent history that included arrests for attempted murder, weapons violations, false imprisonment, and others. An officer arrived at the scene and tried to detain the suspect, leading to a physical confrontation.

Regarding the last Press Release we just published, here is video of the incident. The images can be graphic, therefore, Viewer Discretion is Advised. Investigation #2020-114893. pic.twitter.com/9VM3oOZNQp 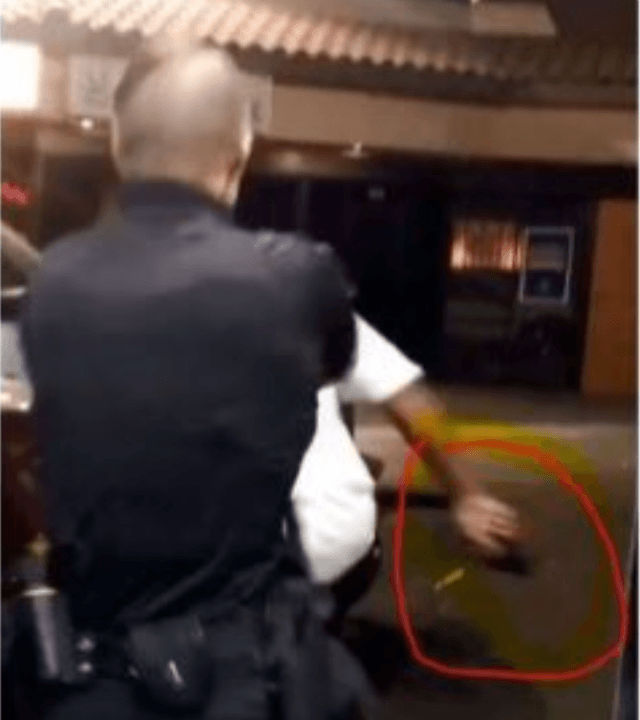 According to the police news release, Bender reached for a 9mm handgun in his pocket and was turning to face the officer. At the scene, authorities recovered a loaded handgun that was not registered to Bender.