California Gov. Gavin Newsom concluded the state legislative session last week by signing a slew of bills that brought the total to 770 bills for 2021, governing everything from transgender toy aisles to a future ban on gas-powered leaf blowers.

Newsom signed the 770 bills into law — more than twice as many as 2020 — despite the demands of the ongoing coronavirus pandemic, a spate of wildfires across the state, and a busy political calendar that included fighting against a recall campaign.

Given that the state legislative calendar is about 80 working days for new bills in any given year, that meant legislators in the Democrat-dominated Capitol passed roughly ten laws per day that went on to become laws. 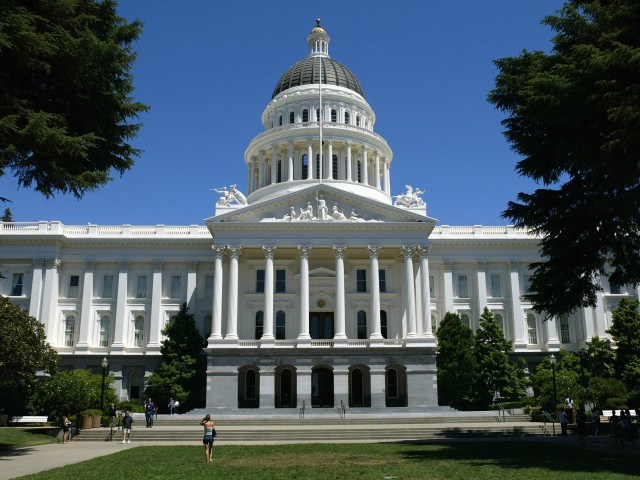 Gov. Gavin Newsom has now completed three rounds of the annual ritual of deciding what should become law in California by giving a thumbs-up or thumbs-down to hundreds of bills sent to him by the Legislature.

In year one, he used the routine to demonstrate differences from his predecessor, signing dozens of bills that Jerry Brown had vetoed — but also vetoing a greater proportion of bills than Brown typically did.

In year two, with the Legislature largely sidelined by the COVID-19 pandemic, Newsom signed fewer new laws than any governor has in more than 50 years, instead governing through numerous executive orders.

And this year, his third, Newsom used his veto pen at about half the rate as he did in his first year as governor, saying “no” to about 8% of the 836 bills that hit his desk.

CalMatters.org also noted that the legislature failed to add $4.2 billion in funding to the troubled, on-again-off-again high-speed rail project, which received $1 billion from Secretary of Transportation Pete Buttigieg that President Donald Trump had clawed back after Newsom admitted in 2019 that the full Los Angeles-to San Francisco project could not be finished.