According to a recent report by NBC’s Shaquille Brewster, the “experts” have been shocked to discover that large crowds meeting at sporting events have not become the coronavirus “superspreader” events that they feared.

Indeed, concurrent with the massive crowds often topping 70 and 80 thousand fans at college games, coronavirus cases have declined in the same states sponsoring college football games. That includes Florida, which has seen a 64 percent decline in virus cases since the start of the football season. 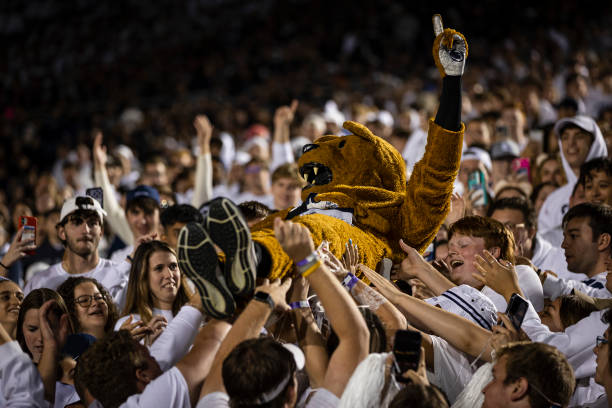 In his report, Brewster noted that the “experts” who were predicting mass casualty events due to large crowds at sporting events have now come up with new reasons why the games have not become superspreader events. In his report, Brewster said that the experts attribute coronavirus-free games to the open-air stadiums, a rise in the number of people vaccinated, and a foothold for natural immunity for those who already had the virus.

The fact that these games have not turned to superspreader events has been known for a while, of course. In August, Researchers at Mass General Hospital, Harvard Medical School, Georgia Tech, and Boston Medical Center had found that sporting events were not generating mass COVID infections as had been previously feared.

“The study analyzed hundreds of NFL and NCAA games, comparing games with in-person fans to games without fans in similar-sized counties, and researchers found there was no significant increase in COVID-19 cases following those games with in-person attendance in those surrounding communities,” Boston 25 reported.

Despite the scientific facts on the ground, though, the left’s favorite coronavirus scold, Anthony Fauci, was still urging people not to attend large sports events.