Planned Parenthood in Pennsylvania has dropped its in-person birth control and STI services, stating its clinics are open “for abortion services only.” 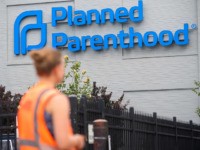 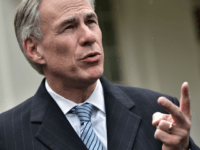 Planned Parenthood is requesting donations of medical equipment as it demands elective abortions continue during the coronavirus crisis. 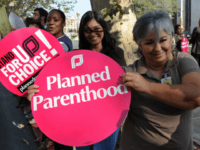 One of the only pro-life Democrats in the U.S. House of Representatives is claiming former Vice President Joe Biden was pressured to adopt extreme views on abortion in order to succeed in the 2020 race. 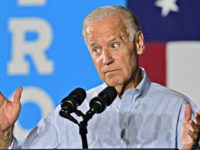 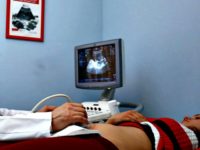 The government has bypassed parliamentary consent, enacting emergency measures that will allow women to perform abortions at home during the coronavirus pandemic. 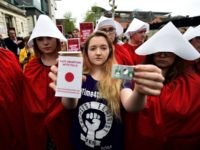 The ACLU filed a lawsuit challenging the Iowa governor’s order to halt abortions to preserve medical equipment during the coronavirus crisis. 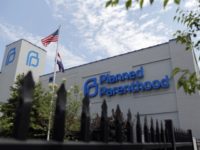 Pastor Robert Jeffress of Dallas First Baptist Church said during an appearance on Breitbart News Saturday that particularly during the coronavirus pandemic, left-wing groups are trying to drive a wedge between President Trump and his evangelical base and using the crisis to push their radical pro-abortion agenda. 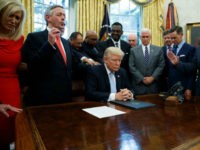 Planned Parenthood and other abortion providers are suing Texas Gov. Greg Abbott (R) over his ban on the procedure during the coronavirus pandemic in order to preserve medical supplies for healthcare personnel who are treating victims of the infection. 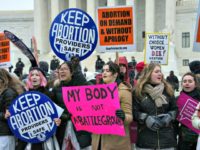 The leader of a group of pro-life OB/GYNs says continuing abortions during the coronavirus pandemic is “medically irresponsible.” 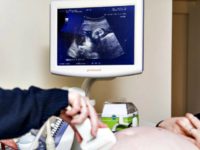 Texas AG Ken Paxton said on Monday abortions should not be performed unless the mother’s life is in danger during the coronavirus outbreak. 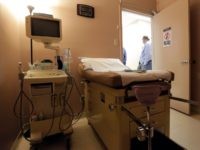 As the world focuses on containing the spread of the coronavirus, actress and left-wing activist Alyssa Milano is concerned the virus could limit access to abortions in Texas. 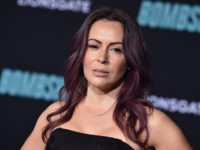 Over 50 pro-life leaders are asking Azar to urge public health officials to halt the promotion of abortion during the coronavirus crisis. 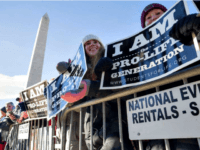 Planned Parenthood is defying an Ohio order to discontinue elective abortions during the coronavirus pandemic, even though its abortion clinics are using up valuable personal protective equipment that is needed by medical personnel who are treating the infection caused by the virus. 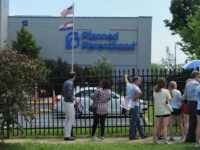 Ohio Planned Parenthood refuses to comply with an order that bans non-essential surgical procedures, such as abortions, during the pandemic. 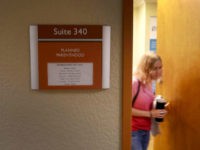 Alicia Keys’ Mother Considered Aborting Her: ‘I’m So Grateful to Her for Choosing Me’

Grammy-winning singer Alicia Keys revealed this weekend how her mother considered aborting her. Keys expressed how grateful she is that her mom eventually chose to give her life. 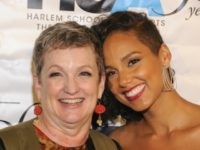 Massachusetts is promoting abortion by exempting the procedure from the elective surgery ban during the coronavirus outbreak. 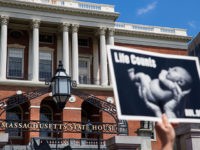 Several medical and advocacy groups have insisted that abortion services should be considered as essential health care during the Chinese coronavirus pandemic and not subject to delays or a reduction of availability that will affect other health services. 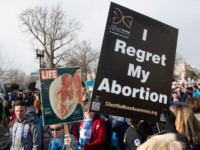 A Maine abortion group is extending contraception prescriptions for fear more time at home due to the coronavirus will result in a “baby boom.” 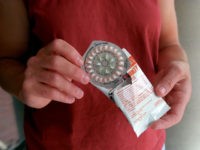 Father Pavone: No, Abortion Is Not Safer Than Childbirth

The abortion industry has been more successful than many other propaganda groups in making lies take hold in the public imagination through repetition. 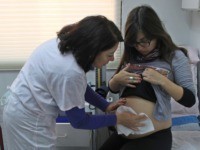 Joe Biden, who supports abortion on demand and same-sex marriage, presents his “Agenda for the Catholic Community” at his campaign website. 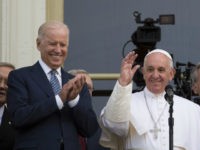 The European Court of Human Rights (ECHR) has dismissed the case of two Christian midwives who were denied jobs in Sweden for refusing to perform abortions, ruling that the violation of the women’s consciences as “proportionate.” 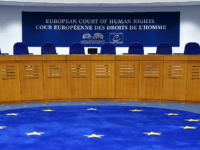 Nancy Pelosi has attempted to ensure a Hyde Amendment loophole is included in a coronavirus economic stimulus proposal. 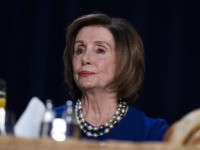 FX Networks is set to premiere its first documentary feature AKA Jane Roe, a film that illuminates the real-life “Roe” of Roe v. Wade fame – Norma McCorvey and her journey from pro-choice to pro-life. 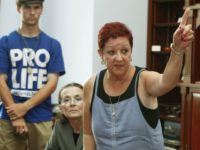 The abortion industry celebrated “Abortion Provider Appreciation Day,” in honor of the medical providers who terminate pregnancies in the United States. 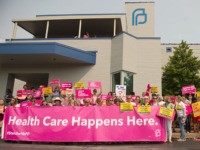 Pop star Ashley Nicolette Frangipane, better known by her music moniker Halsey, formally endorsed Sen. Bernie Sanders (I-VT) in a video announcement released on Tuesday, praising him for fighting for her — “a queer woman in a multi-racial family who was raised poor in an American suburb” — before she was alive and proclaiming that she once needed an abortion to “stay alive.” 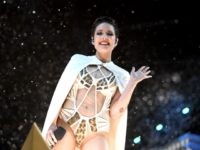 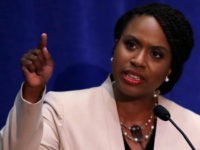 Vatican Blasts United Nations for ‘Attack on Freedom of Religion’

The Vatican’s delegate to the United Nations issued a strongly worded reproach to a U.N. report proposing that religious freedom must “surrender” to gender and reproductive rights. 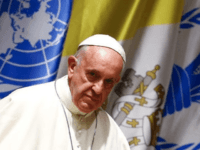