(AFP) — A German firm has treated 52 containers of hazardous material at Beirut port and will ship them out of Lebanon, the German ambassador said Saturday, months after a monster port blast. 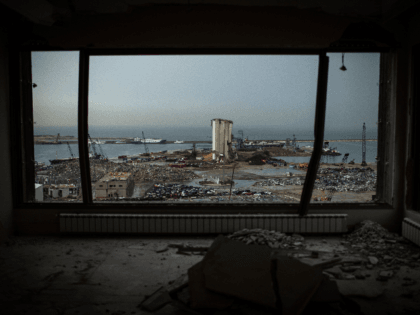 Hundreds of highly qualified doctors are leaving Lebanon following some of the most turbulent years in the country’s history, undermining its reputation as the medical capital of the Middle East. 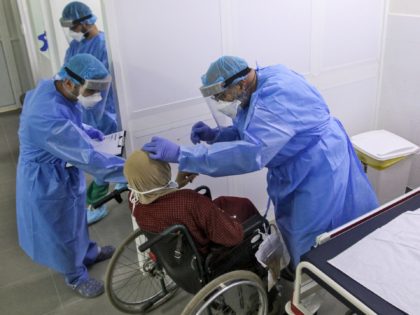 The Beirut Bar Association on Wednesday presented Lebanon’s public prosecutor with nearly 700 criminal complaints from victims of the Beirut port blast in August. 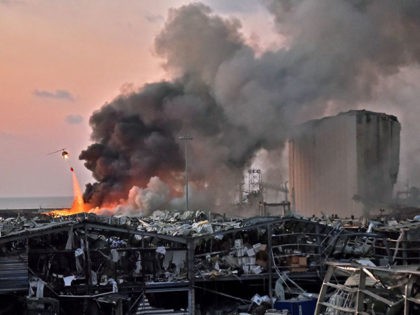 BEIRUT, Lebanon — With no new government in sight to adopt reforms that would release urgently needed international aid, poverty is growing in Lebanon, with a pervasive fear that it’s going to get worse. 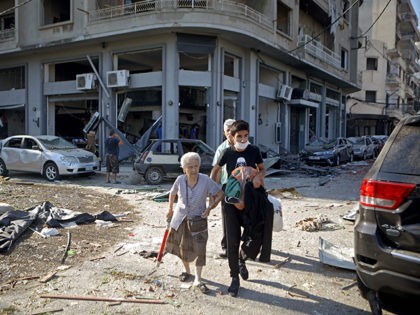 Lebanon at the U.N.: Beirut Will ‘Rise from Its Ruins’

Lebanese President Michel Aoun used his address to the 2020 U.N. General Assembly on Wednesday to thank the international community for assisting Lebanon after an explosion rocked Beirut, but also insisted on his country’s sovereignty. 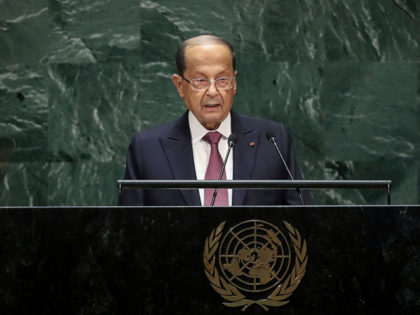 A weapons depot belonging to the Hezbollah terror group in southern Lebanon exploded on Tuesday, sending shockwaves through the nation just weeks after a similar explosion decimated the port of Beirut. 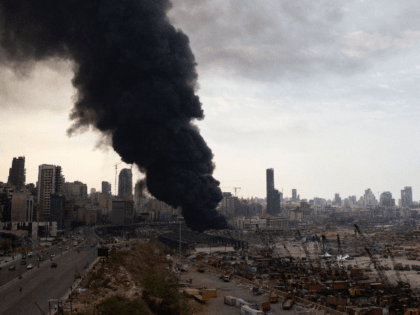 Residents of Beirut, Lebanon, were dismayed on Thursday to see a plume of smoke rising from their seaport only a month after a titanic explosion killed over 200 people and damaged much of the city.

A huge fire broke out Thursday at the Port of Beirut, darkening the sky and sparking panic among residents traumatized by last month’s massive explosion that killed about 190 people and injured 6,000 others. 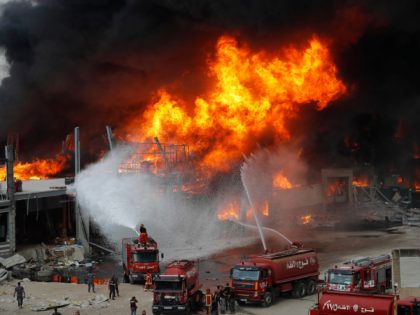 The Lebanese military discovered over four tons of ammonium nitrate near Beirut’s port on Thursday, less than a month after a deadly explosion killed nearly 200 people and devastated large parts of the historic city. 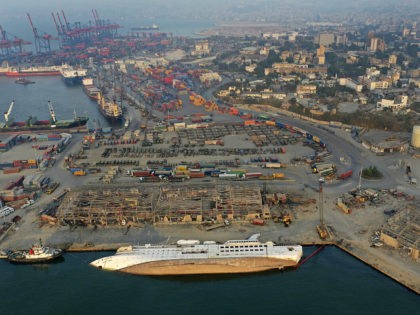 Pope Francis Urges Prayers and Action for People of Lebanon

Pope Francis said Wednesday that Lebanon is “more than a state,” it is a “message of freedom,” while calling on Christians everywhere to pray and fast for the troubled nation. 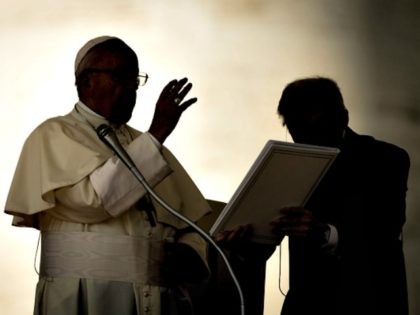 Lebanese Ambassador to Germany Mustapha Adib, 48, was confirmed as the next prime minister of Lebanon in a parliamentary vote on Sunday. 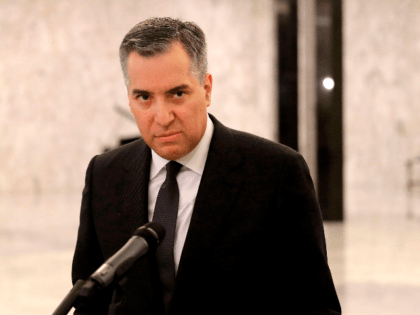 Lebanon’s effort to form a new government is not going well. Virtually every administration official except President Michel Aoun resigned soon after the August 4 explosion that devastated the city of Beirut. The search for a new prime minister appears to be deadlocked by Lebanon’s factional rivalries and resistance to reform, even as the country’s already shaky economy teeters on the edge of utter ruin. 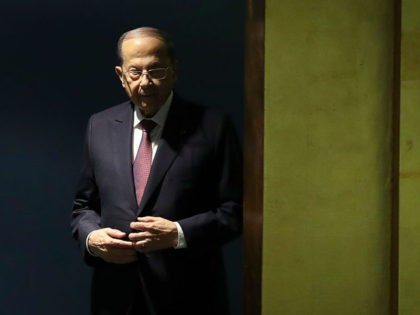 The Lebanese military released a statement on Monday that said teams of its investigators, assisted by French experts, have discovered 25 containers of hydrochloric acid and 54 containers of other dangerous materials at the Port of Beirut, which was devastated on August 4 by a massive explosion blamed on an improperly stored stockpile of ammonium nitrate. 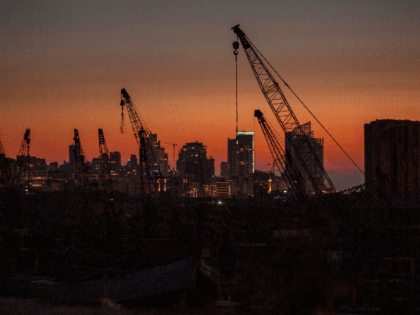 The German newspaper Der Spiegel published a report this weekend claiming that the ship suspected of bringing 2,750 tons of ammonium nitrate to the Port of Beirut in 2013 had ties to a bank involved in laundering money for Hezbollah, the Iran-backed terrorist organization and Lebanese political party. 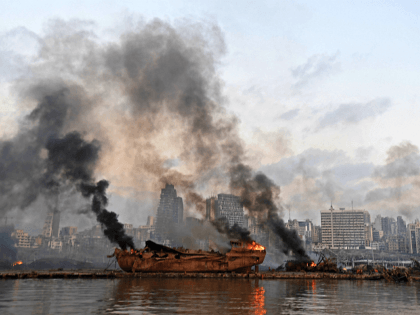 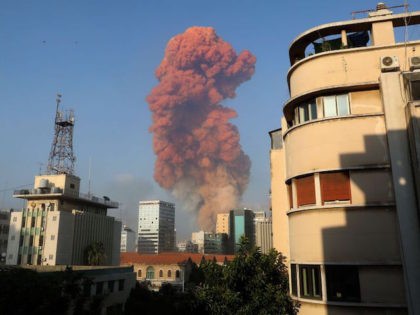 Analysis of the historic peace deal between Israel and the United Arab Emirates (UAE) tends to focus on Iran and Turkey as the big losers. They were certainly the loudest complainers. 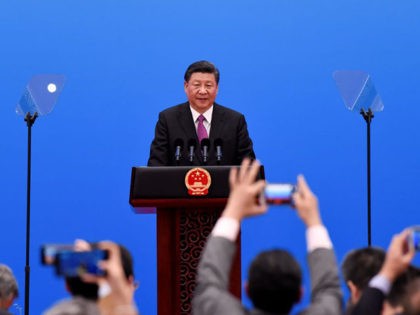 The National on Thursday discussed efforts of Lebanese Christians to cope with social, political, and sectarian fallout from the massive explosion in Beirut. To the surprise of few, but the dismay of many, the catastrophe has inflamed religious tensions that are never far from the surface in Lebanon. 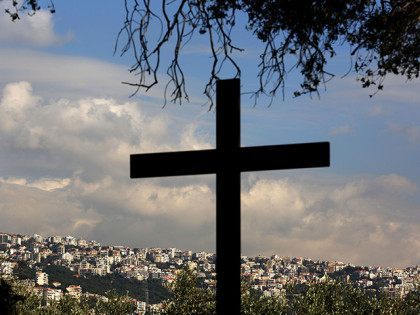 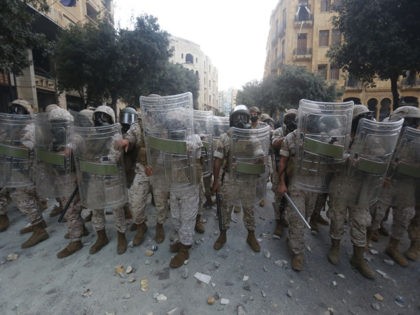 Lebanese President Michel Aoun has revised estimates of material damage caused by the recent explosion in Beirut to $15 billion, as the city begins the process of rebuilding itself in the wake of such a devastating event. 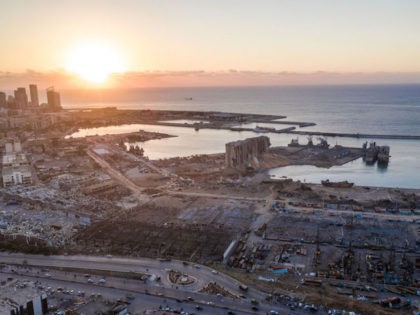 Former Italian Interior Minister Marco Minniti has warned that potential government collapse in Lebanon following the Beirut blast could trigger a domino effect and sweep chaos across the Mediterranean. 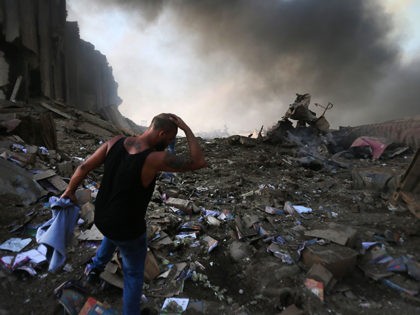 Lebanese officials on Wednesday hastened to reassure the public that imported goods, including foodstuffs, will not be seriously hindered by last week’s massive explosion in Beirut, even though the blast destroyed the city’s vital port facilities. 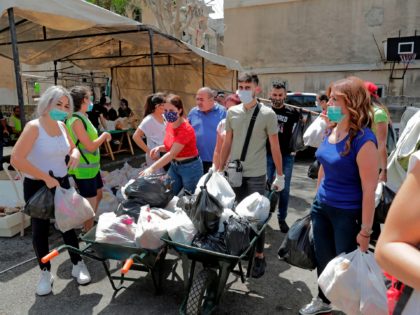 A Qatari sociologist says “blasphemy” in Lebanon – including an anti-Islamic culture of gays, promiscuous women, and plastic surgery – is to blame for last week’s port explosion in Beirut. 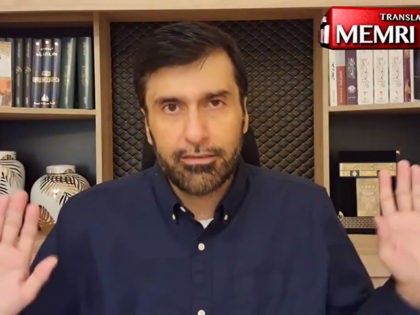 Subhi al-Tufayli, leader of the Iran-backed terrorist organization Hezbollah in the 1980s, on Tuesday held current leader Hassan Nasrallah responsible for last week’s deadly Beirut explosion and called on Lebanese authorities to put him on trial, along with his patron Ayatollah Ali Khamenei, the Supreme Leader of Iran. 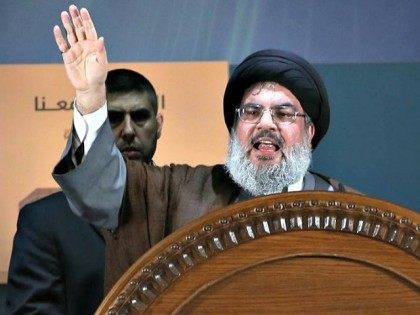 A bombshell report published by Reuters on Tuesday revealed that senior Lebanese officials received warnings as recently as last month that a cache of highly combustible ammonium nitrate held at the Port of Beirut was a threat to its densely populated surroundings and should be moved. 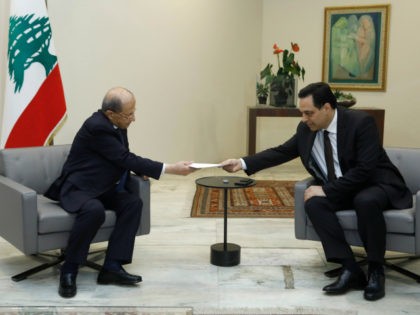 A police officer in Beirut was reportedly killed on Saturday and hundreds were injured as angry protests swept the devastated city over the weekend. 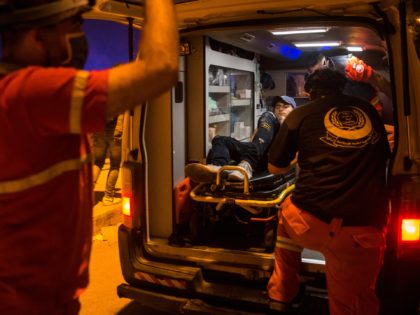 An estimated 80,000 children have been displaced by the explosion in the Port of Beirut on Tuesday, the United Nations Children’s Fund (UNICEF) said on Thursday. 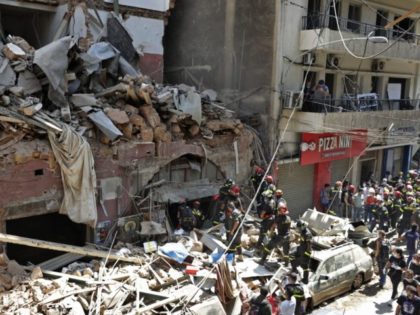 Lebanese diaspora from all over the world are mobilizing a “financial bloodline” to the crisis-stricken country after a series of devastating explosions rocked the capital of Beirut on Tuesday, causing billions of dollars worth of damage. 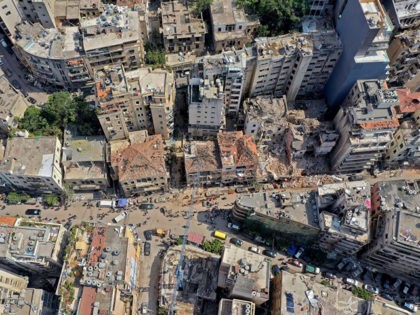 Col. Joseph Skaf, former chief of drug control for the Lebanese customs agency, wrote a letter in 2014 warning that a cargo of 2,750 tons of ammonium nitrate seized from a Russian-owned ship the previous year at the Port of Beirut was “highly dangerous and constitutes a threat to public safety.” Skaf died under cloudy circumstances in 2017, while the cargo he warned about evidently detonated on Tuesday, causing over a hundred deaths and wiping out a sizable portion of the city.