A report published by Yahoo News on Monday described a “brazen Russian counterintelligence operation that stretched from the Bay Area to the heart of the nation’s capital” during the presidency of Barack Obama. The operation penetrated FBI communications to a “stunning” degree, according to officials quoted in the story, but was misunderstood and downplayed by the intelligence community and the Obama administration, which was ostentatiously attempting to “reset” relations with Russia when the operation began. 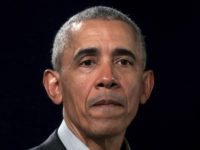 A Hezbollah terror attack against Jewish targets in Argentina was foiled with the help of Israel’s Mossad intelligence service, Hadashot TV reported Monday. 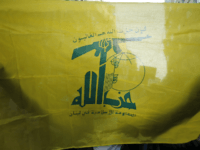 Israeli intelligence is being used right across Europe in the day-to-day fight against Islamic terrorism and “it is time that Europe understood this,” Prime Minister Benjamin Netanyahu said on Sunday. 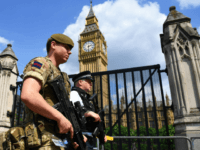