HHS and DHS proposed rules that would implement Trump’s executive order that protects the religious freedom of faith-based organizations. 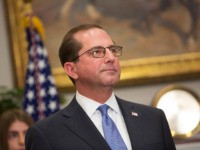 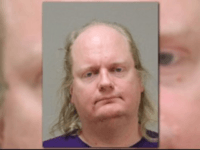 University of North Carolina at Chapel Hill Professor Eric King Watts argued that “free speech” is “racist” in a recent lecture that took place on campus. 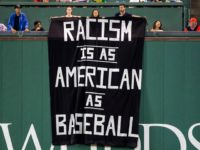 The University of Illinois has settled a lawsuit with a student who alleged that the school violated his First Amendment rights when it applied a “no-contact order” against him, meaning that the student was told he could not film or report on a physical altercation that took place between him and an instructor at an anti-Trump protest on campus. 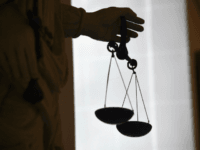 The tech giants had imposed a code of censorship, and the mainstream media, supposedly so sensitive to any threat to press freedom, (mostly) willingly complied. 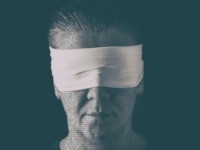 The National Rifle Association (NRA) claims to have new evidence that New York Governor Andrew Cuomo violated its constitutional rights in an attempt to bar it from operating in the state. 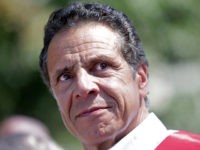 An instructor at California State University, Chico (CSU, Chico) referred to President Donald Trump and the Republican Party as “poison,” and suggested that she and other professors use the “immense privilege” they have as “tenured faculty” to protect students who are offended by their classmates exercising their First Amendment rights. The instructor told Breitbart News that the First Amendment allowing the school’s College Republicans to “voice their support for Trump and — the Republican Party” is “intensely hurtful” to many students on campus. 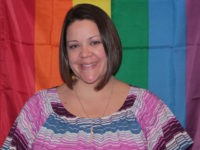 In pursuing a partisan case for impeachment, Democrats have also violated several cherished amendments in the Bill of Rights. 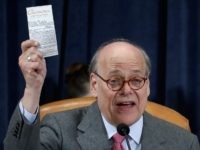 The DOJ issued a Statement of Interest on Monday regarding Jones County Junior College in Ellisville, Mississippi, which is facing a lawsuit alleging that the public school threatened students with arrest for exercising their First Amendment rights on campus. “[The school’s] unconstitutional conduct cannot stand,” reads the DOJ’s Statement. “It should comply voluntarily with the First Amendment — and soon.” 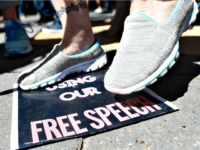 Pollak: Democrats Set the Constitution on Fire with Fraudulent Impeachment

House Democrats unveiled two articles of impeachment against President Donald Trump on Tuesday morning after an investigation that violated fundamental provisions of the Constitution and the Bill of Rights. 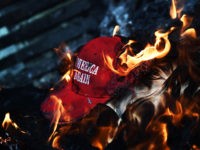 House Intelligence Committee chairman Rep. Adam Schiff (D-CA) has done almost exactly what he and fellow Democrats accuse President Donald Trump of doing: he abused his power to ask an outside entity to investigate political opponents. 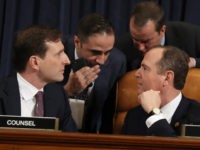 Legal institute Becket says religious freedom “has survived the culture wars,” as Americans support a “broad interpretation” of that freedom. 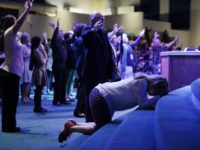 A federal court has partially reversed a lower court’s decision to prohibit prayers being broadcast on loudspeakers ahead of Christian schools’ sporting events, ruling that the ban violated free speech and free exercise rights. 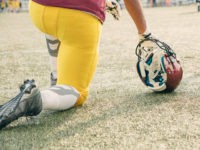 A Missouri high school football coach has been attacked for illegally praying with his team, in a recent complaint filed by an atheist group. 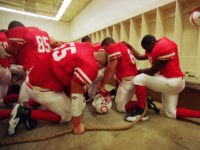 A column published in the Wall Street Journal on Sunday makes the case that colleges and universities undermine the values that American veterans risked their lives to defend. 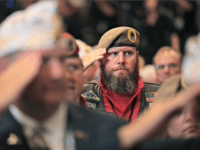 A staff lawyer at the University of North Texas has resigned after using a racial slur during a classroom discussion about free speech.

New Yorker reporter Andrew Marantz called on Americans to reinterpret the First Amendment during a recent guest lecture at the University of California, Berkeley. 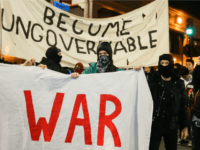 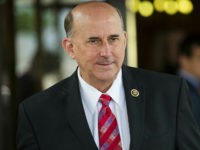 Dennis Prager: ‘No Safe Spaces’ Film Is ‘Wake-Up Call to the Greatest Crisis in American History Since Slavery’

The film No Safe Spaces is a “wake-up call to the greatest crisis in American history since slavery,” said Dennis Prager. 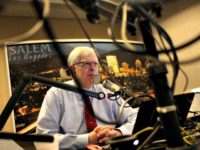 A student at the University of Minnesota Duluth was captured on video admitting to tearing down Turning Point USA posters, which read, “I love America.” 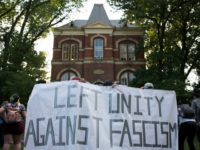 “Borat” star Sacha Baron Cohen lashed out against Facebook CEO Mark Zuckerberg in a profane rant, criticizing the tech billionaire for his recent speech in which he said it’s wrong for a private company to censor the news or politicians. 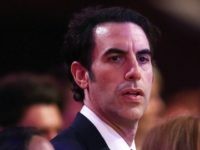 The National Right to Work Legal Defense Foundation (NRTW) has issued a special legal notice to the more than 20,000 teachers affected by the Chicago Teachers Union (CTU) strike order. 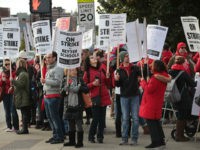 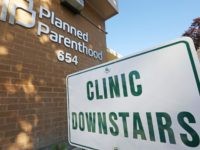 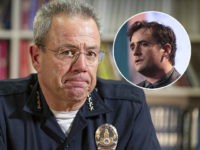 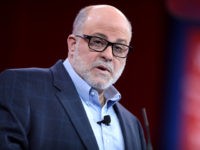 American University professor Ibram Kendi says that the U.S. Constitution should be amended “to fix the original sin of racism” by adding an “anti-racist amendment.” The professor also says that a federal “Department of Anti-Racism” should be established, giving empowered “experts” the “disciplinary tools to wield over and against” public officials expressing “racist ideas.” 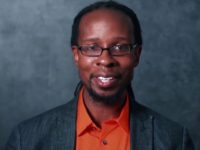 A Virginia teacher who was fired for refusal to use a transgender student’s preferred pronouns filed a lawsuit against the school district. 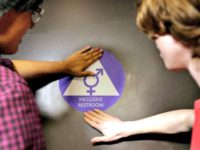 University of Oklahoma Student Government: the Pledge of Allegiance Is ‘Incompatible’ with First Amendment

The student government at the University of Oklahoma voted to ban the Pledge of Allegiance in the name of “freedom of speech,” claiming that the pledge is “incompatible” with the First Amendment of the U.S. Constitution. 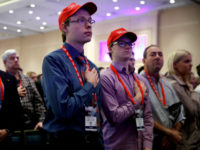 Donald Trump Jr.: Big Tech Is ‘the Greatest Threat to Free Speech and Our Democracy Today’ 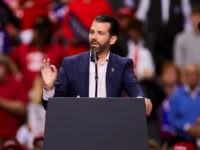 A judge ruled that Michigan faith-based adoption agencies can place children in homes in accord with their beliefs about marriage. 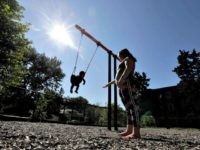