Ann Coulter shared an encounter she had with “satanic” Jeffrey Epstein, recalling the incident on SiriusXM’s Breitbart News Tonight. 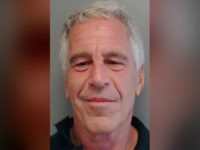 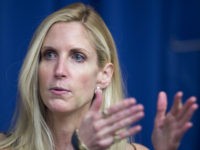 NEW YORK — Harvey Weinstein and his former studio’s board have reached a nearly $19 million settlement with dozens of his sexual misconduct accusers, New York state’s attorney general and lawyers in a class-action lawsuit said Tuesday. 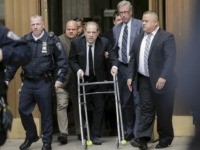 A Hollywood producer and talent manager has been charged with multiple counts of rape, sexual assault and kidnap of four women in California, prosecutors said Monday. 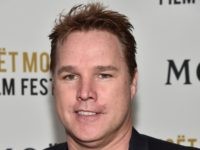 Harvey Weinstein Raped Me in 1994 at Age 17, Woman Claims

NEW YORK (AP) — A woman who says Harvey Weinstein raped her when she was 17 is among four plaintiffs in a new lawsuit against the imprisoned movie mogul, the latest court action accusing him of decades of vile sexual behavior. 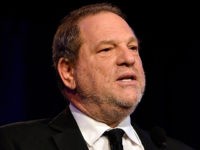 Exclusive — Tara Reade’s Lawyer: If Joe Biden Does Not Remember Her, He Should ‘Open Up His Record’

Douglas Wigdor, the attorney for Tara Reade, told Breitbart News on Friday morning that former Vice President Joe Biden’s claim not to remember her is all the more reason for him to consent to opening up his Senate records. 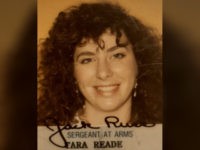 Rose McGowan Accuses Buzzfeed Reporter of Victim Shaming in Tara Reade Article: ‘You Are a Pig of a Woman’

Actress Rose McGowan has taken her beef with a female Buzzfeed News reporter public over a reference to Harvey Weinsteien in a recent article about Joe Biden accuser Tara Reade. 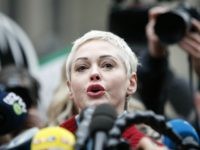 Ellen Pompeo on Remarks Appearing to Sympathize with Harvey Weinstein: ‘I Didn’t Know He Was a Rapist At That Point’

Actress Ellen Pompeo, facing major backlash, said that remarks of her appearing to sympathize with Harvey Weinstein were made before she knew that he was a rapist. 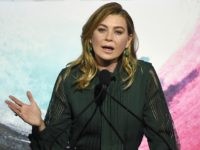 Convicted sex offender Harvey Weinstein has been charged with a new sexual assault count in Los Angeles stemming from an incident that allegedly occurred in 2010, according to the county’s district attorney’s office. 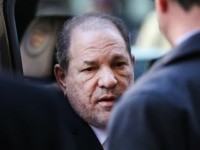 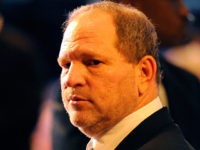 Unsealed court documents have revealed that after Friends alumni Jennifer Aniston supposedly accused Harvey Weinstein of groping her, he said she “should be killed.” 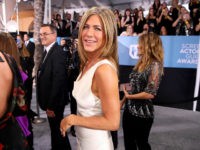 Disgraced movie producer and Democrat party mega-donor Harvey Weinstein was rushed from Rikers Island jail to Bellevue Hospital in Manhattan on Wednesday after he was sentenced to 23 years in prison for rape. 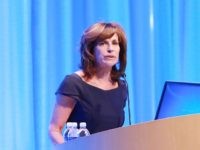 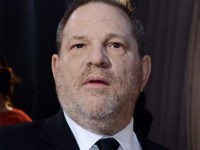 Disgraced movie producer Harvey Weinstein sought help from Jeff Bezos, Mike Bloomberg, and Tim Cook in the weeks after dozens of women publicly came forward and accused the former Miramax boss of sexual misconduct, according to a new report. Weinstein also wrote in an email that “Jen Aniston should be killed,” in a reference to the “Friends” star. 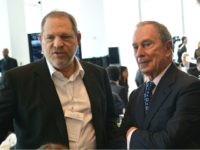 NEW YORK (AP) — With prosecutors seeking a severe punishment for Harvey Weinstein in his landmark #MeToo case, his lawyers argued on Monday that he deserves mercy for his already “historic fall from grace” and serious health issues. 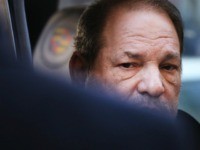 NEW YORK (AP) — Harvey Weinstein was moved Thursday to an infirmary unit at New York City’s notorious Rikers Island jail complex after undergoing a heart procedure at the hospital where he’d been held since his conviction last month on rape and sexual assault charges.

NEW YORK — An upcoming memoir by Woody Allen is being blasted by two of his children, daughter Dylan Farrow and author-journalist Ronan Farrow. 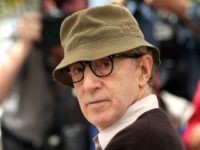 Twice-failed presidential candidate Hillary Clinton took more political contributions from convicted rapist Harvey Weinstein than any other Democrat lawmaker, according to a review by the New York Post. 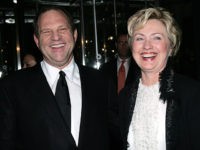 Paris — The controversial film director Roman Polanski told AFP on Thursday he will not attend the French Oscars because he fears a “public lynching” by feminist activists. 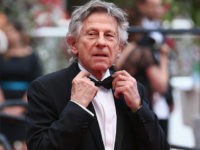 You might not have heard — because Trump is still president, so MSNBC and CNN were required to give hair-on-fire coverage of some mundane action he’s taken this week — but on Monday, Harvey Weinstein was convicted of rape and a criminal sexual act. 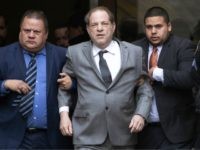 Next for Harvey Weinstein: Sentencing, Appeal, and Another Rape Case

NEW YORK (AP) — A day after a jury branded Harvey Weinstein a convicted rapist, the former film producer remained at a New York City hospital on Tuesday, his new life as an inmate interrupted by concerns about high blood pressure and heart palpitations.

Former failed presidential candidate Hillary Clinton was asked about convicted sex offender Harvey Weinstein’s contributions to her 2016 campaign as she attended the Berlin Film Festival to see a documentary about her life.

Disgraced Hollywood producer Harvey Weinstein was taken to hospital in New York suffering from chest pains, hours after he was found guilty of rape and sexual assault. 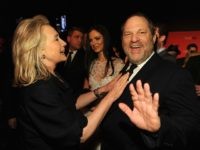 Harvey Weinstein Responds to Guilty Verdict: ‘How Could This Happen in America?’

Disgraced Hollywood movie producer and mega Democrat donor Harvey Weinstein reacted in shock after a New York City jury found him guilty in his high-profile sex crimes trial on Monday, according to a member of his legal defense team.

A group of Harvey Weinstein accusers, including actresses Ashley Judd and Rosanna Arquette, has slammed a New York City jury for not finding the disgraced movie producer and top Democrat donor guilty of all five charges in his high-profile rape trial. 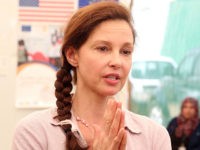 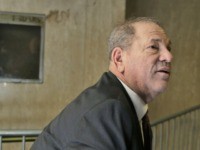 The far-left Nation is accusing the establishment media of ignoring the myriad of flaws and contradictions in the criminal case against disgraced Hollywood mogul Harvey Weinstein. 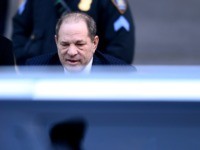