TEL AVIV – A Likud minister close to Prime Minister Benjamin Netanyahu on Tuesday accused Labour leader Jeremy Corbyn of Jew-hatred amid continuing probes into the British opposition party over its failure to deal with antisemitism. 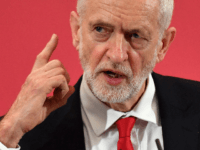 TEL AVIV – A top French movie producer slammed the Arab world for its sweeping “Jew hatred” after being booted from North Africa’s most prestigious film festival because of previous collaborations with Israelis. 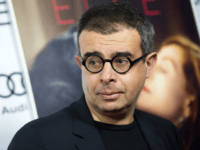 The latest anti-Semitic cartoon posted by Palestinian President Mahmoud Abbas’ Fatah party shows a yarmulke-wearing hooked-nose Jew relaxing in an armchair etched with a Jewish Star of David while he uses a remote control to bomb buildings in Gaza. 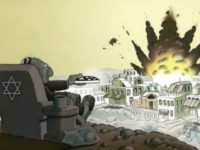 Israel Shuts Down Palestinian Radio Station For ‘Incitement To Violence’ 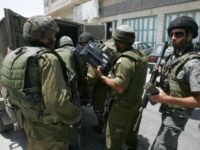 TEL AVIV – Scotland Celtic soccer team fans are planning to stage a protest against “rogue Apartheid state” Israel when their side takes on Hapoel Beersheba next week in a crucial Champions League playoff next week. 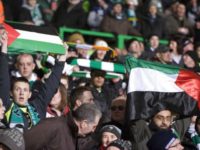 Leaked Emails Reveal the Real Bigots Are in the Democratic Party

After being told for weeks by very concerned liberals and media pundits that Donald J. Trump represents the second coming of Adolf Hitler, it is richly ironic to learn that Hillary Clinton’s Democratic National Committee (DNC) planned to target Sen. Bernie Sanders (I-VT) for his faith. 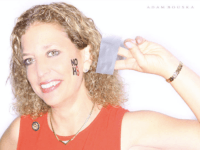 TEL AVIV – Israel’s deputy chief envoy to Germany slammed an Islamic hate preacher for calling for the annihilation of the Jewish people at a publicly-funded mosque in Stuttgart.  In one of the clips posted on YouTube of Muhammad Raza Saqib 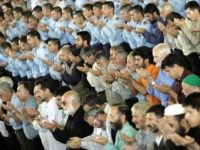 TEL AVIV – Egyptian-German scholar Hamed Abdel-Samad claimed that the Prophet Muhammad’s view of Jews as “subhuman” and the subsequent treatment of Jews after his death was akin to that of the Nazis, adding that such hatred is ongoing and has “prevented us from dealing with our problems in a serious way.” 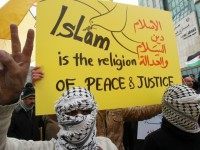 Jewish Actress Mayim Bialik Tells Israel-Haters Where To Stick It

TEL AVIV – Jewish actress Mayim Bialik took to Facebook to slam people who boycott her because she supports Zionism and Israel.Bialik posted this (original at right) on Tuesday: “For those of you who refuse to follow me and discourage others 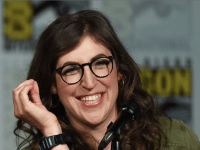 JAFFA, Israel – Arab reporters based in the Middle East have taken to Facebook in order to criticize Palestinian media outlets for inciting untrained youngsters to risk their lives by carrying out anti-Israel terrorist attacks. 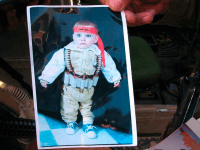