Michael Rapaport to ‘Blackout Tuesday’ Virtue Signalers: ‘You All Have ZERO to Say About 6 Kids Being Killed This Weekend?’

Actor Michael Rapaport called out virtue signaling social media users who posted black squares to their accounts on “Blackout Tuesday” last month to show support for the Black Lives Matters movement in the wake of the death of George Floyd, but are now silent about the six black children that were violently killed across the country over the Independence Day weekend. 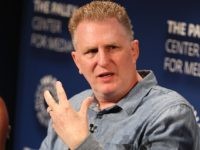 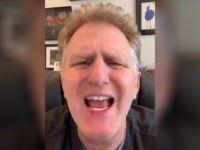 Actor Michael Rapaport shared a meme with his followers on social media stating that the United States is being run by a “con man” in President Donald Trump and his “hooker” wife First Lady Melania Trump. 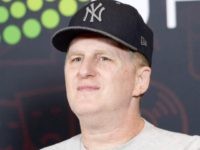 Celebrities continued to document their time in isolation by recording themselves performing music, reciting literature, and even chatting with former First Lady Michelle Obama. Just like regular people. 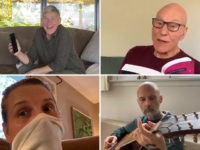 Actor Michael Rapaport viciously attacked First Lady Melania Trump on Sunday, calling her a “dumb animal,” in response to her coronavirus PSA in which Mrs. Trump suggested safety tips and said “while many of us are apart, we are all in this together.” 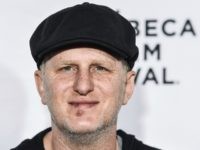 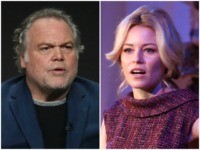 Actor Michael Rapaport: ‘I Told Y’all LeBron James was the FAKEST Guy in the NBA’

Actor Michael Rapaport found NBA star LeBron James’ astonishing comments on China this week to be a moment of vindication for his longtime proclamations that the NBA superstar is a “fake” progressive activist. 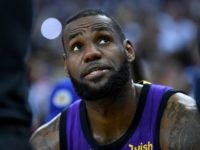 Left-wing actor Michael Rapaport posted an unhinged Independence Day tirade against President Donald Trump and his daughter Ivanka, suggesting that he dreams of being a dictator and that she lacks the personality to ever be president. 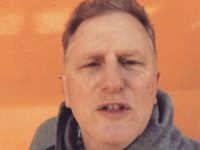 Hate of the Union: Hollywood Explodes On ‘Criminal’ Trump During SOTU

Hollywood celebrities from Alyssa Milano to Alec Baldwin lashed out at President Donald Trump Tuesday during his State of the Union speech. 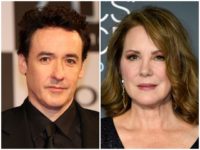 Actor Michael Rapaport apologized for mocking Pete Davidson after the Saturday Night Live star posted a note on Instagram suggesting what many assumed was a desire to commit suicide. 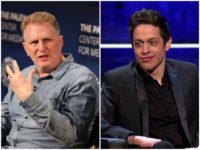 Michael Rapaport: Celebrities Should Tell Voters ‘GET OUT THERE AND VOTE OR SHUT YOUR F*CKING TRAPS’

Left-wing actor Michael Rapaport took issue with a recent get out the vote ad by stars Brad Pitt and Leo DiCaprio saying that their video ad was “too calm,” and not “in your face” enough to convince people to vote. 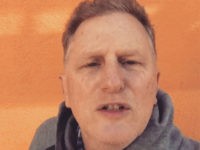 Nolte: Media Seek to Destroy Laura Ingraham Only Because She’s a Conservative Woman

The pretext being used to destroy a conservative woman, Fox News star Laura Ingraham, is that she accused a 17-year-old of “whining.” Even after apologizing to anti-gun activist David Hogg, the corporate media and the organized left, with a lot of help from gutless corporations, are still determined to dismantle Ingraham’s entire professional life — to shut a conservative woman up by removing her platform, all because she accused a teenager of “whining.” 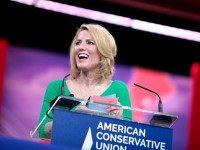 In a video posted to his Instagram Thursday, actor Michael Rapaport attacked Laura Ingraham as a “filthy pig,” a “f**king pig, and a “dog-faced animal.”

Actor Michael Rapaport launched into an obscenity-filled rant against Fox News host Laura Ingraham on Sunday after the Ingraham Angle host told NBA star LeBron James to refrain from speaking about politics and instead just “shut up and dribble.” 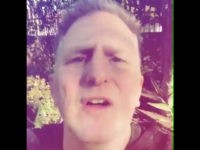 Ellen DeGeneres came under fire on social media Wednesday after posting a comment about Katy Perry’s breasts that some critics called sexist and tone-deaf. 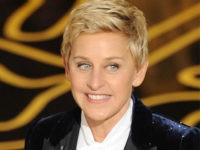 Michael Rapaport took aim at President Donald Trump in yet another profanity-laced video posted to his social media account Saturday, in which the actor called the president a “dumb f*ck” and a “f*cking dummy” for his views on climate change.

Show of hands for everyone who thought they were going to hear the words, “petrified a-hole” in the same sentence today? No? Well, goes to show you probably have too high an opinion of the public discourse. However, there’s a strong likelihood that watching this video will dispel you of any such notions. 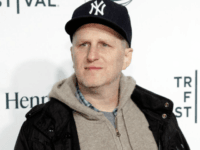 Michael Rapaport Rips Jared Kushner for Silence on Charlottesville: ‘Take the F*cking Dreidel Out of Your Ass’

Actor Michael Rapaport went off on Jared Kushner in a video posted to his social media account on Thursday, in which he called President Donald Trump’s son-in-law and senior adviser a “f*cking stereotype” and a “punk” for his apparent silence over the violence at a rally in Charlottesville, Virginia, on Saturday. 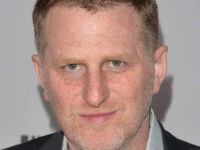 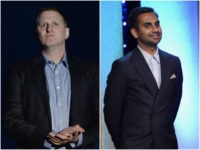