Twitter has been warning users from around the world, including conservative writer and commentator Michelle Malkin, that their posts on the platform violate Pakistan’s Sharia law, and that they “may wish to consult legal counsel.” 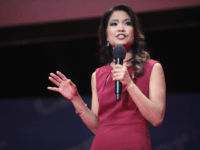 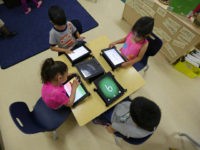 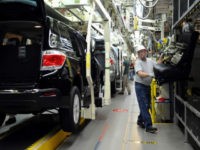 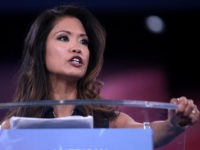 Michelle Malkin Leaves CRTV After Merge with The Blaze

Conservative journalist pioneer and entrepreneur Michelle Malkin announced Monday that she would leave CRTV after the group merged with Glenn Beck’s The Blaze enterprise. 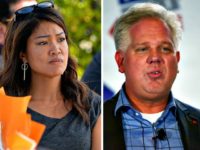 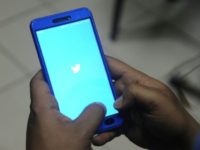 Michelle Malkin described the behavior of Google’s leadership and staffers — as depicted in a Wednesday-published leaked video — as “cultish” and “creepy.” 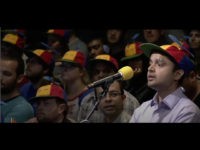 Abortion industry lobbying giant NARAL tweeted its good wishes to “pro-choice” dads for doing their part to raise “future generations of feminists,” but got slammed for what many viewed as a distorted view of the day to honor men who give life. 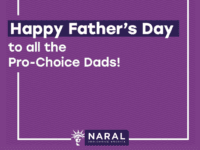 Conservative Review’s Michelle Malkin joined SiriusXM host Rebecca Mansour and special guest host Sam Sorbo for a Friday interview on Breitbart News Tonight to discuss political censorship via technology companies. She dismissed “purist anti-regulation tendencies” while describing companies such as Facebook, Google, and Twitter as “quasi-monopolies” and “trusts that need to be busted.” 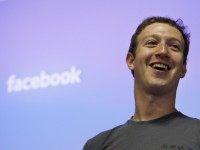 Exclusive – Michelle Malkin: No ‘Difference, in the End,’ Between Bill Kristol and Keith Olbermann 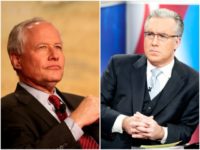 Malkin: Facebook in Bed with U.S. Education Department and ‘Not a Peep’ from GOP

“Facebook is just one of the tech giants partnering with the U.S. Department of Education and schools nationwide in pursuit of student data for meddling and profit,” Malkin writes. 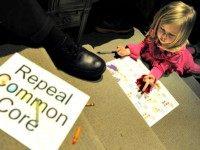 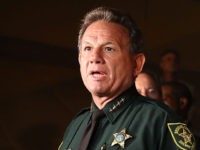 EXCLUSIVE — Michelle Malkin: Florida Students ‘Are Being Used and Exploited as Human Props’ for Gun Control 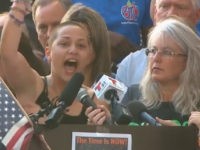 Monday on Fox News Channel’s “Fox & Friends,” political commentator Michelle Malkin said President Donald Trump needed to build a wall along the U.S.-Mexico border. When asked what she wants the Trump administration to accomplish in 2018, Malkin said, “The wall, the 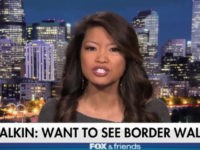 Michelle Malkin: ‘How Many More People Have to Die’ Before Congress Ends ‘Visa Lottery?’

Wednesday on Fox News Channel’s “Fox & Friends,” conservative commentator Michelle Malkin slammed Republicans and Democrats in Congress for failing to end the so-called diversity visa lottery program, an immigration policy that’s been under fire for being exploited by foreign 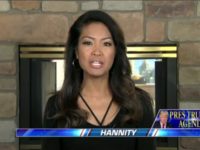 The New York fashion establishment’s close ties to the open borders lobby will be on full display during an upcoming joint press conference calling for the continued flow of low-skilled legal immigration. 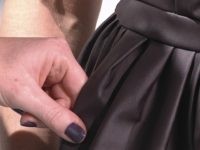 Friday on Fox News Channel’s “Hannity,” Conservative Review host Michelle Malkin reacted to President Donald Trump’s early actions on enforcing the border and his tough tack with regard to Mexico and its government. Malkin told host Sean Hannity that by

During her appearance on Tuesday’s Breitbart News Daily with SiriusXM host Matt Boyle, Michelle Malkin observed that many members of the “NeverTrump” movement – conservatives and Republicans who swore never to support Donald Trump’s bid for the presidency – seem to have changed their tune since Election Day.

During her appearance on Tuesday’s Breitbart News Daily with SiriusXM host Matt Boyle, Michelle Malkin said President-elect Donald Trump’s choice of Rex Tillerson for secretary of state was “definitely a maverick choice” and “refreshing.” She supports the nomination of “a secretary of state who has the kind of business experience he does.” 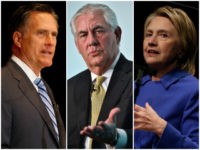 Conservative columnist Michelle Malkin told Curt Schilling, the host of Whatever It Takes, she was stunned to hear that Mitt Romney is still a candidate to lead Donald Trump’s State Department. 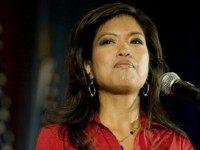 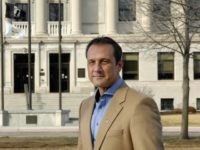 The Senate will vote Monday, March 14, on the nomination of John B. King, Jr. to be the next U.S. Department of Education secretary. 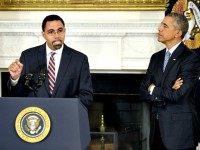 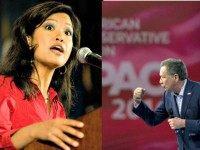 Microsoft Corp. will be providing the technology to count the votes of Iowa caucus-goers, according to a new report. 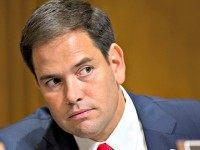 Michelle Malkin: ‘My Base Is Fed Up with Fox’ News Channel; Murdoch ‘Treacherous Bedfellow’

For the past two decades, Rupert Murdoch allowed Fox News chief Roger Ailes to occupy one of the most unique — and powerful — perches in American politics and media: running a right-wing political operation under the guise of a 24-hour news network. As long as the profits rolled in, Murdoch virtually never meddled in Ailes’s world — even when his own family protested. “He lets me run it, he doesn’t bother me much,” Ailesboasted of Murdoch as recently as April 2015. But that laissez-faire era seems to be over. 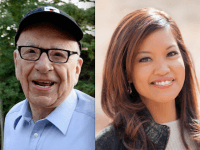 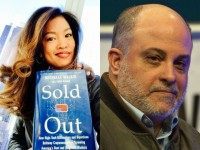 Malkin: As news of the San Bernardino jihadist shootings blared on airport TVs, I spotted a TSA monitor flashing the now ubiquitous message: ‘‘If you SEE something, SAY something.” It’s one of the emptiest slogans in modern American life. 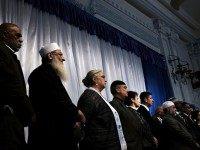