At least three police officers lost their lives during one of several raids in the Sri Lankan capital of Colombo that resulted in the arrest of 13 suspected terrorists hours after suspected jihadis launched coordinated attacks on churches and luxury hotels on Easter Sunday, killing 290 and wounding more than 500 others. 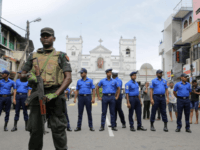 A Denver-area man missing in the Sri Lanka Easter Sunday bombings targeting Christians and luxury hotel guests was confirmed dead by his brother on Monday, according to a report. 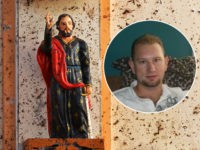 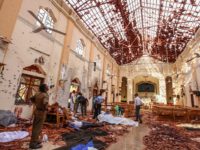