National Security Adviser Robert O’Brien said it was “no surprise” Russia is interfering in the 2020 presidential election to help Sen. Bernie Sanders (I-VT) get elected in 2020. 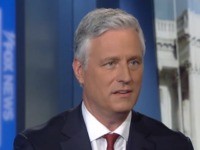 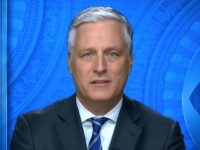 Official: National Security Council Could Go Below Target of Under 120 Policy Staffers

The National Security Council (NSC) is on track to reach its policy staff reduction goal and may cut even more than originally planned, according to the agency’s spokesman. 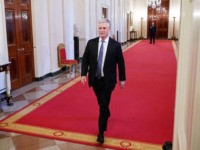 Huawei Has ‘Back Door’ Access in Its Networks, Warns United States

The United States warned its allies that Chinese tech giant Huawei has ‘back door’ access built into its networks, prompting MPs to call for Boris Johnson to reverse his decision to allow the company to help build the UK’s 5G infrastructure. 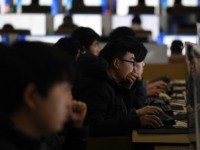 Trump: Up to the Military to Decide to Discipline Lt. Col. Alexander Vindman

President Donald Trump on Tuesday said that it would be up to the military to decide on further action on Army Lt. Col. Alexander Vindman, who was removed from the White House on Friday. 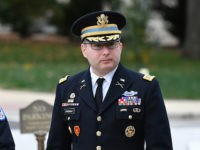 On this weekend’s broadcast of “Fox News Sunday,” White House national security adviser Robert O’Brien made the case the sanctions by the Trump administration on the Iranian regime were working, and noted the economic effects on Iran.

NSA Robert O’Brien on Florida Shooting: ‘It Appears to Be a Terrorist Attack’

On Sunday’s broadcast of CBS’s “Face the Nation,” National Security Adviser Robert O’Brien said that Friday’s shooting by Mohammed Saeed Alshamrani at a naval base in Florida “appears to be a terrorist attack.” O’Brien said, “To me, it appears to be

President Donald Trump, Vice President Mike Pence, and White House National Security Advisor Robert O’Brien have all contacted Kayla Mueller’s parents in separate phone calls, letting them know that their daughter has not been forgotten. Kayla was one of the Americans captured and tortured by ISIS, and was raped by the terror group’s leader, Abu Bakr al-Baghdadi, who was finally killed during a U.S. raid on Saturday. 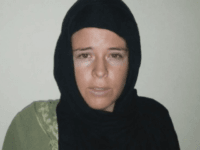 John Ullyot has joined the Trump administration as deputy assistant to the president and NSC senior director for strategic communications. 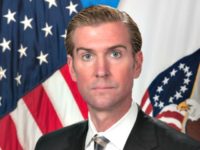 The photo of the president watching the raid was shared by Trump’s social media director Dan Scavino. 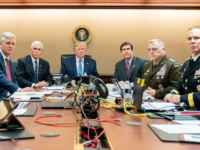 The U.S. government reportedly warned Swedish officials that relations might become strained if they refused to release rap star A$AP Rocky, who was arrested in Stockholm on assault charges last month. 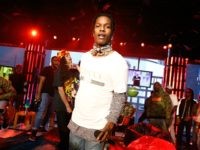