Admiral Fears UK a ‘Soft Target’ as Iran Warns Brits Will Be ‘Collateral Damage’ in War with U.S.

A senior commander in the Quds Force once led by Qasem Soleimani has vowed that Iran will strike at U.S. forces in the Middle East “without any concern” about it killing their British allies, who will be viewed as “collateral damage”.

The United Kingdom defended the actions of the Trump administration in Iran, saying the United States is “entitled to defend itself” against Iranian aggression and deploying the Royal Navy to the Persian Gulf to protect shipping vessels flying the British 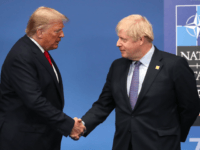 Japan announced Thursday it is sending warships to patrol strategic Middle East waterways, joining assets from the U.S., Australia and the UK already working to ensure the safety of commercial shipping traffic in the area. 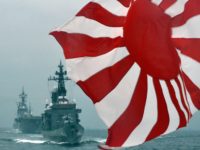 The RN’s two new super carriers have come alongside one another for the first time as the UK hosts NATO leaders for a major conference. 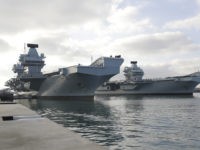 The Royal Navy warship HMS Montrose has faced 115 confrontations with Iranian forces in the Gulf since the start of July, it was revealed on Monday night. 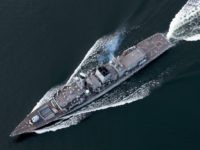 A fourth Royal Navy warship has been despatched by the UK for patrol duties in the Persian Gulf, in the wake of the capture of the Stena Impero and her 23 crew last month by Iranian commandos. 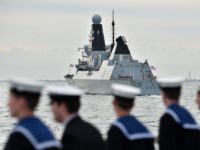 The British Army has seen a fall in strength for the ninth consecutive year, according to new figures released by the Ministry of Defence. 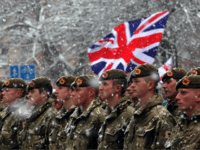 The United Kingdom’s Royal Navy and the United States Navy are launching a joint task force to patrol the Strait of Hormuz, weeks after a British vessel was captured by Iranian gunboats in the strategic waterway. 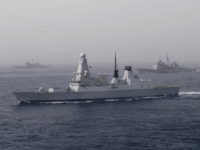 Iranian cartoonists have joined together to mount an exhibition mocking Britain’s ‘wicked’ Queen Elizabeth II as a cutlass-weilding pirate sporting the skull-and-crossbones, after the seizure of an Iranian oil tanker. 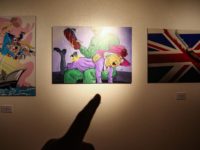 Iran is keen to test the Royal Navy’s resolve as it escorts UK-flagged commercial shipping through the contested waters of the Strait of Hormuz, the commander of a British warship said Wednesday.

Decades after the United States established the Department of Veterans Affairs, United Kingdom veterans are to have their own dedicated office for the first time after an announcement by the government Monday. 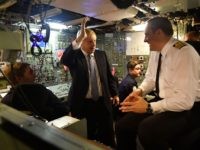 A Royal Navy warship has arrived in the Persian Gulf ready to accompany British-flagged ships transiting the Strait of Hormuz in the latest escalation of regional tensions after Iran seized a British tanker this month. 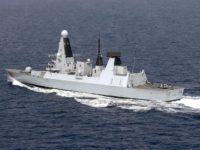 Brexit MEP: Britain is Being Sucked into the European Single Army. What Will PM Boris do About it?

In Ursula Von der Leyen’s appointment, we’ve seen the future of the EU; anti-democratic and militaristic. 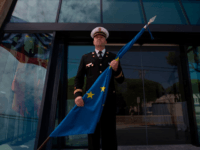 A large British-flagged tanker has transited the Strait of Hormuz accompanied by a Royal Navy frigate in the first such passage since Iran seized a U.K.-flagged vessel last week. 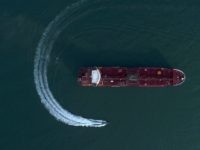 Nigel Farage has warned of the depth of pro-European Union feeling at the top of the Conservative Party, as it was revealed the government had turned down U.S. military assistance with Iran in preference to participation in a European maritime force in the Persian Gulf. 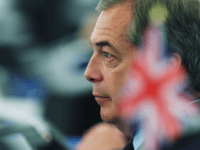 Junior defence minister Tobias Ellwood has called on the next Prime Minister of the United Kingdom to recognise the poor state of the Royal Navy when they take power, in comments that follow a British owned tanker being seized by Iranian gunboats in the Straits of Hormuz. 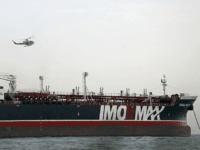 British Prime Minister Theresa May will chair an emergency security session on Monday to discuss how to respond to Iran’s seizure of a British-flagged tanker in the Strait of Hormuz. 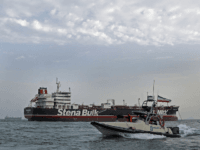 Iran should prepare to be hit by a range of UK sanctions in the aftermath of its seizure of a British-flagged oil tanker in the Gulf, according to media reports. 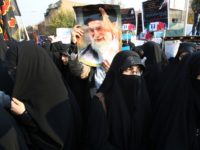 DUBAI, United Arab Emirates (AP) – In an audio recording released by a maritime security risk firm, a British naval officer can be heard saying that the transit of a British-flagged vessel through the Strait of Hormuz must not be impaired under international law, just before it is seized by Iranian forces.

Britain’s Royal Navy is increasing the size of its deployment in the Persian Gulf, with preparations underway to send another warship and an auxiliary support vessel to the region following the attempted hijacking of a British merchantman by Iranian gunboats. 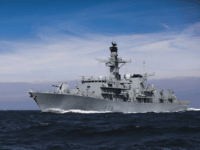 The UK has brought forward deployment plans for the destroyer HMS Duncan and is rushing it to the disputed Gulf region, the Ministry of Defence confirmed Friday. 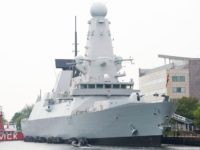 A British frigate positioned itself between three Iranian Revolutionary Guard gunboats and an oil tanker in the Persian Gulf overnight Wednesday, forcing the Iranian craft to withdraw. 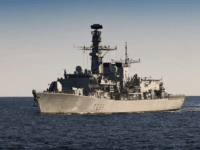 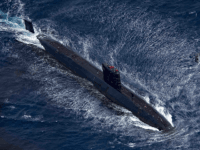 Senior officers in the British Army, Royal Navy, and Royal Air Force have warned that the United Kingdom is being entangled in the European Union’s military integration schemes, and that the Prime Minister’s proposed Brexit deal with the bloc will undermine national security long into the future. 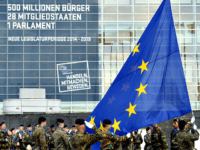 The twelve-hour hijacking of a cargo ship in the Thames Estuary by illegal migrants was brought to a dramatic end by a Special Boat Service (SBS) boarding, according to reports. 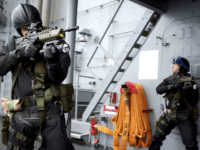 Spain has sparked outrage by tailing Royal Navy nuclear submarine HMS Talent as it left Gibraltar on a secret mission. 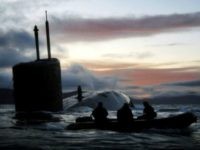 Plans to maintain the size of the British fleet by replacing retiring warships with newly built ones appear to have stalled after the Ministry of Defence suspended the procurement process for a new generation of Frigates. 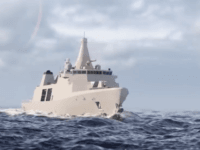 A leaked letter sent to the British defence secretary by General James Mattis expressing serious concerns about the United Kingdom’s ongoing dedication to the transatlantic partnership has come before a key defence summit and amid ongoing struggle in Westminster over the funding of Britain’s military. 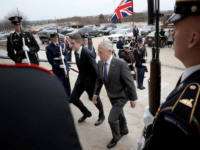 Noting that “defence is the first duty of government”, a panel of parliamentarians tasked with reviewing Britain’s defence posture has called for a significant rise in national defence spending which if delivered would see the country catapulted into the top-three defence-spending nations worldwide. 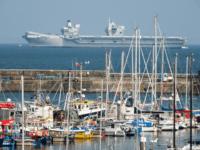 Britain’s defence budget — which presently barely scrapes the minimum required for NATO membership — is too low and should more than treble, the nation’s defence minister has strongly implied. 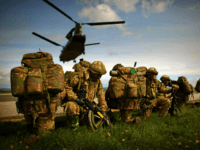