Chinese dictator Xi Jinping, in an address on Friday to commemorate the 70th anniversary of China’s entry into the Korean War, quoted Chinese Communist godfather Mao Zedong to threaten war against China’s adversaries. 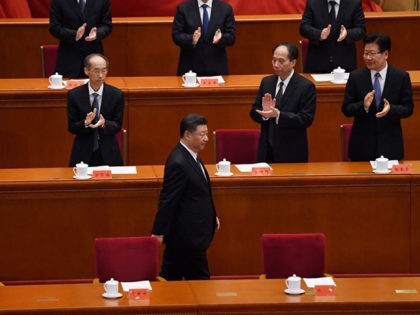 South Korea’s public health body sought to reassure the public on Wednesday after nine people died after receiving an influenza vaccine, insisting that they have not yet found a direct link between their deaths and the vaccination. 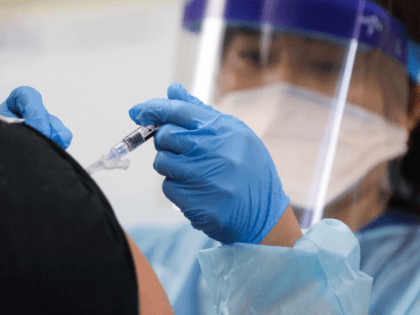 The Chinese Foreign Ministry denied that the Communist Party issued any directive to block merchandise related to South Korean pop (K-pop) group BTS from entering the country on Wednesday after multiple Chinese logistics companies said they would do so. 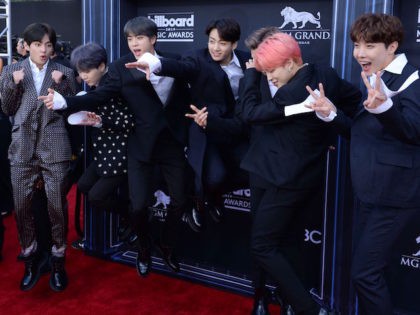 The Chinese Communist Party (CCP), through its most aggressive media arm, appeared to stand down Thursday on a campaign it claims Chinese “netizens” launched against pop supergroup BTS for remarks praising the relationship between America and South Korea. 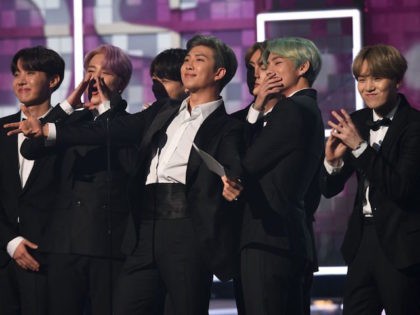 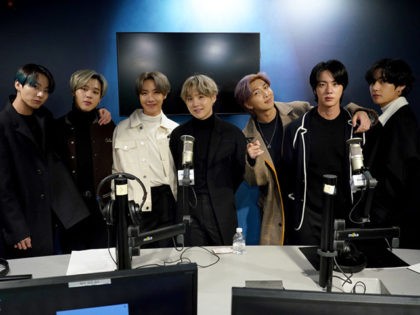 North Korean dictator Kim Jong-un told the audience at his address celebrating the 75th anniversary of the communist Workers’ Party of Korea (WPK) this weekend that he was “really sorry” for not living up to the expectations of the North Korean public. 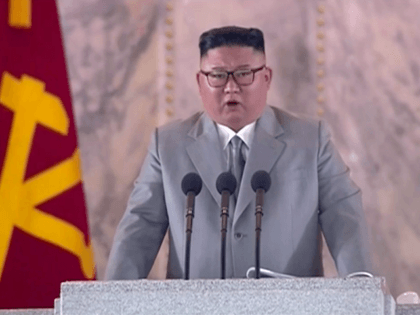 Conservative groups in South Korea found innovative ways of dodging a ban by the country’s left-wing government on public protests amid the Chinese coronavirus pandemic, as thousands took to the streets on Friday to mark commemorative The Korean Alphabet Day known locally as Hangul Day. 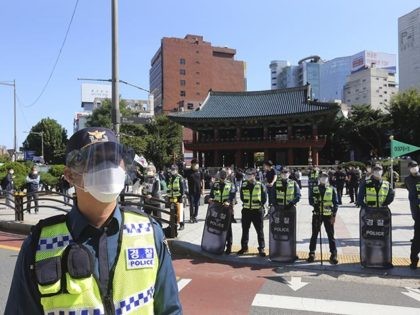 A former high-ranking North Korean diplomat who mysteriously disappeared in 2018 fled to South Korea last year and has lived there ever since, lawmakers in Seoul announced on Wednesday. 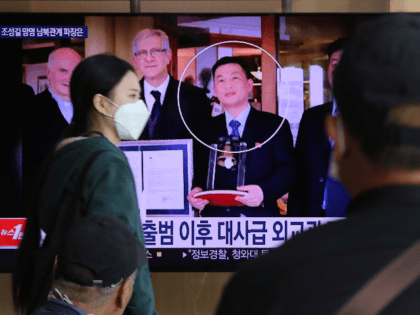 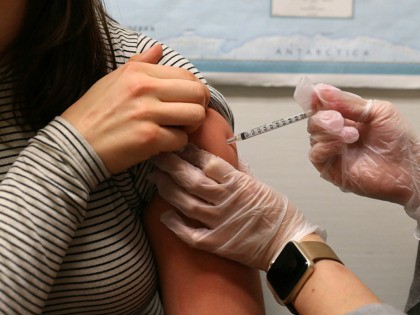 The 17-year-old son of a South Korean Fisheries Ministry official that went missing last month — who Seoul accused North Korea of killing at sea — wrote a letter to leftist President Moon Jae-in published Tuesday condemning him for not doing enough to protect his father. 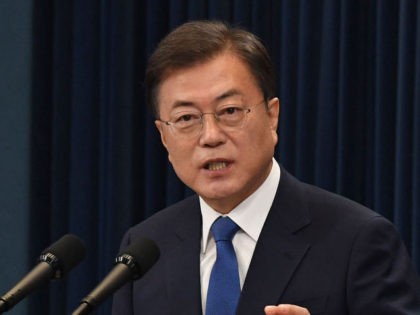 North Korea accused South Korea of intruding into its territorial water after South Korea sent ships across the disputed sea boundary to find the body of an official recently killed by North Korean troops. 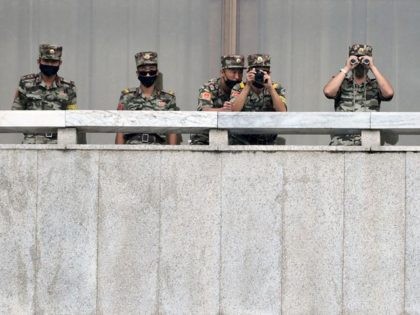 Illegal aliens from South Korea were arrested this week at the SK Innovation construction site in Jackson County, Georgia, by the Immigration and Customs Enforcement (ICE) agents after probes by state and federal officials. 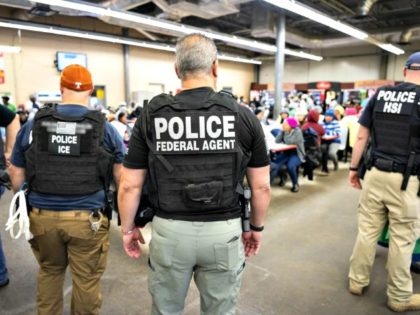 The government of South Korea confirmed on Friday that it had received a letter from North Korean dictator Kim Jong-un saying he was “immensely sorry” for the killing of a South Korean official reportedly found in the North’s water this week. 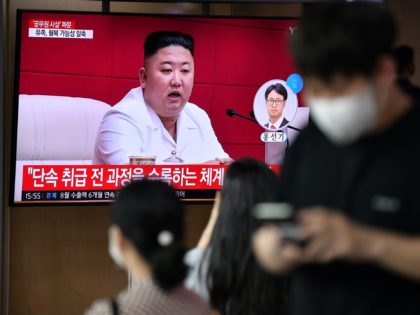 North Korean soldiers shot a missing South Korean fisheries official to death and burned his body on board a North Korean vessel just north of the inter-Korean maritime border this week, the South’s defense ministry confirmed on Thursday. 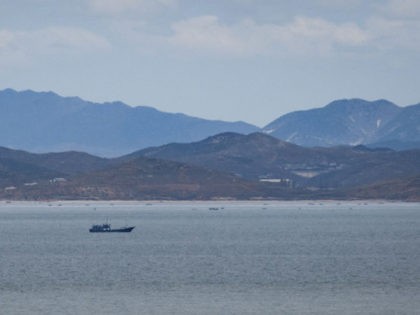 South Korean President Moon Jae-in called on the “spirit” of the United Nations to help him achieve his long-term goal of “permanent peace” with North Korea, an objective he has so far failed to achieve since his rise to power in 2017, in his speech to the General Assembly on Tuesday.

South Korea’s prime minister on Wednesday warned dissidents they face a “stern” response from authorities should they move forward with plans to stage massive anti-government rallies next month in the nation’s capital, Seoul. The rallies would defy a city-wide ban on large gatherings during the coronavirus pandemic. 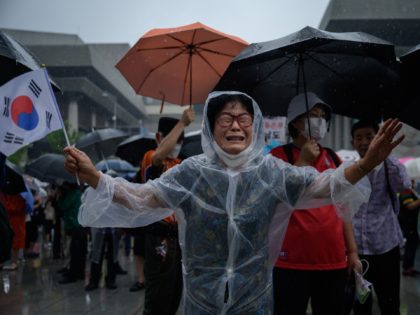 Rates of self-harm, depression, and suicide have increased significantly among South Koreans during the coronavirus pandemic, government statistics revealed this week. 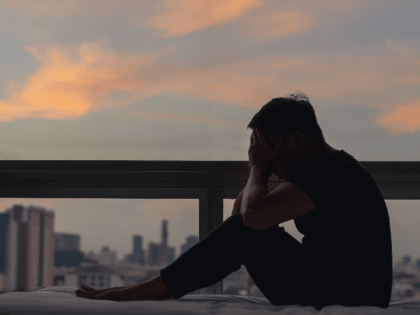 General Robert B. Abrams, commander of U.S. Forces Korea (USFK), revealed in an interview Thursday that the communist dictatorship running North Korea issued “shoot-to-kill” orders on its border with China to prevent smugglers from infecting the country with Chinese coronavirus. 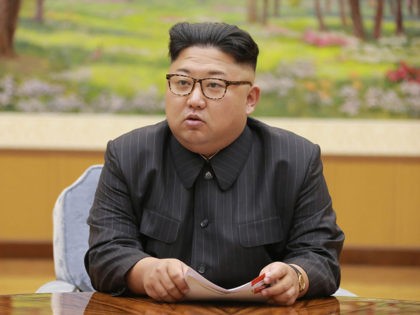 Japanese Prime Minister Abe Shinzo, 65, officially became his country’s longest-serving prime minister on Monday. He announced on Friday that he will resign due to health concerns, capping a remarkable career that left three of his greatest ambitions unfulfilled: Revising the Japanese constitution to allow more initiative in national defense, returning Japanese citizens kidnapped by North Korea, and officially wrapping up World War II by securing a peace treaty with Russia. 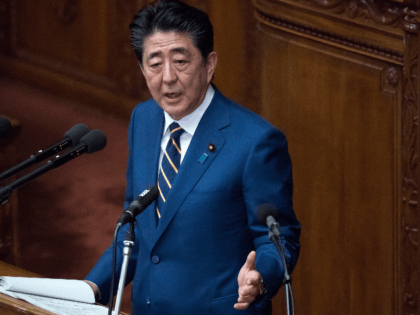 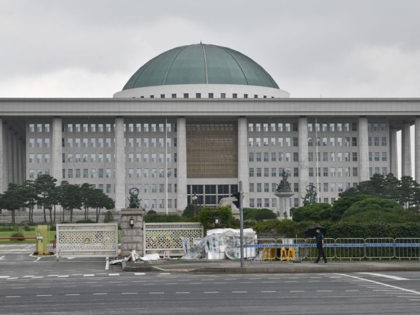 “Donald Trump says we’re leading the world — well, we are the only major industrial economy to have its unemployment rate tripled,” former President Bill Clinton said. 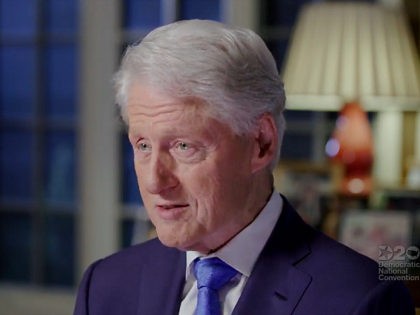 The Seoul city government said on Sunday it will take action against a conservative pastor accused of violating self-quarantine rules and obstructing authorities’ efforts to conduct contact tracing at a church where at least 319 new Chinese coronavirus cases have caused South Korea’s worst outbreak in over five months. 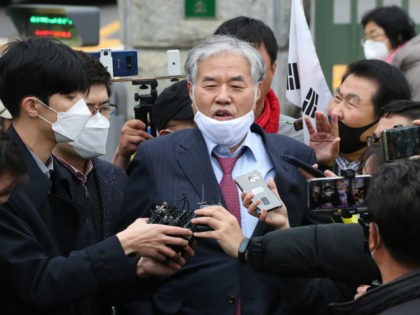 The North Korea monitor site 38 North revealed on Thursday that satellite images suggest significant flooding at the Yongbyon Nuclear Scientific Research Center, a facility believed to be used for uranium enrichment, that may have “exposed how vulnerable the nuclear reactors’ cooling systems are to extreme weather events.” 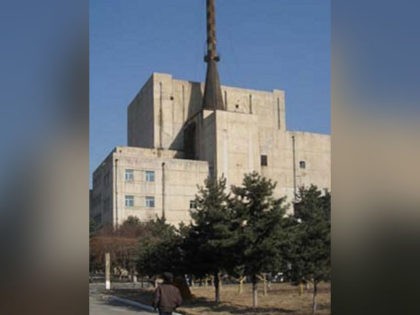 The U.S. ambassador to South Korea shaved off his mustache recently to stay “cool” during the country’s hot summer months after his controversial facial hair drew heat from anti-U.S. activists who claimed the mustache was a nod to former Japanese colonial rulers, Reuters reported on Monday. Japanese officials reacted angrily on Tuesday to the construction of a statue in Pyeongchang, South Korea, appearing to depict Japanese Prime Minister Abe Shinzo kneeling and bowing to a seated “comfort woman.” 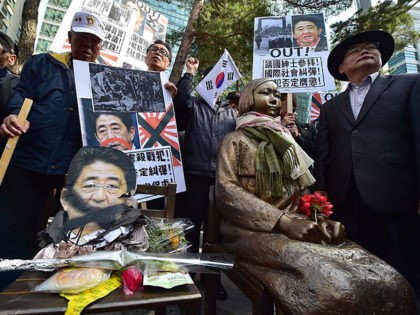 North Korea claimed to have identified its first suspected Chinese coronavirus case on Sunday, a refugee who had fled the country three years ago and allegedly snuck back across the border last week. 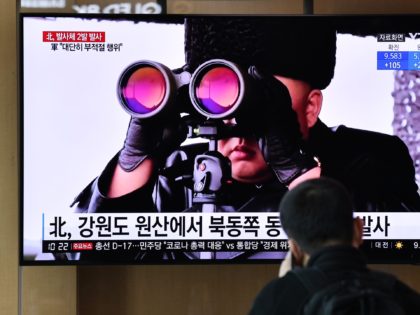 During his final year in the Senate, Joe Biden inserted a speech into the Congressional Record praising a foreign dignitary with language that appears to have been plagiarized, in part, from a well-known national magazine. 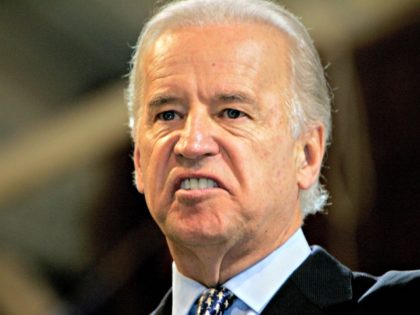 The government of leftist South Korean President Moon Jae-in canceled the operating licenses of two non-governmental organizations on Friday for sending leaflets with banned news and information into North Korea. 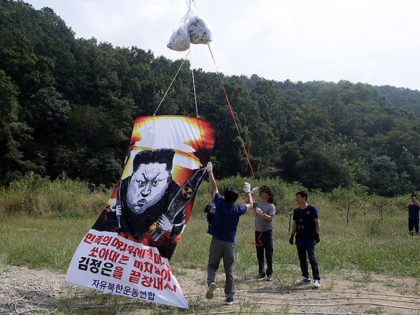