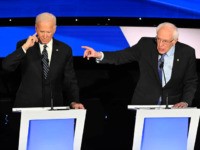 Left-wing YouTube commentator Cenk Uygur, creator of The Young Turks network, delivered an epic rant on Super Tuesday that has since gone viral, calling for “trench warfare” against the Democratic Party establishment. 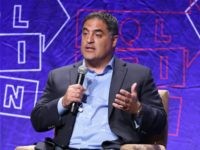 YouTube will provide funding to the Young Turks, one of the largest far-left channels on YouTube, to create an online “journalism” course called “TYT Academy,” reports Axios. 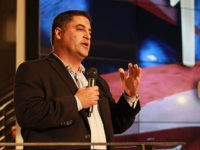 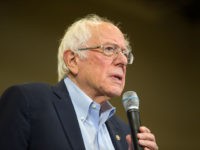 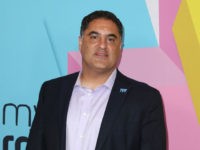 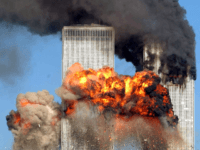 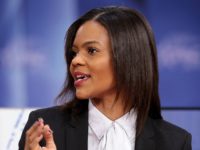 The Justice Democrats political action committee have expelled The Young Turks host Cenk Uygur and his business partner David Koller over a number of sexist blog posts written in the early 2000s. 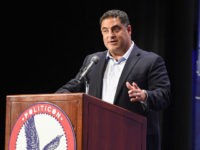 The Young Turks’ Cenk Uygur, a progressive left-winger, has been forced to apologize for a number of misogynist posts published on his website in the early 2000s, reports TheWrap. 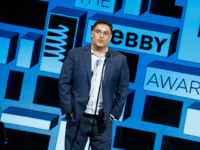 During a Tuesday interview with The Young Turks’ Cenk Uygur, Sen. Joe Manchin (D-WV) said he does not know who donates money to him. 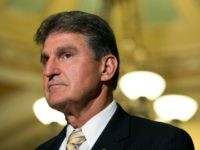 Another melée broke out on radio row at the Republican National Convention on Thursday afternoon, and ended with comedian Jimmy Dore spitting a beverage into the face of controversial Internet talk show host Alex Jones. 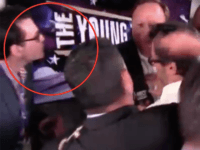 Breitbart News caught up with Cenk Uygur, host of the popular progressive video newscast The Young Turks, at the Republican National Convention to get his perspective on the state of the Democrats now that Hillary Clinton is the presumptive nominee. Uygur supported Bernie Sanders in the primaries, and although he said he would vote for Clinton against Republican Donald Trump, he recognizes that under Hillary Clinton, the Democrats now are the establishment. 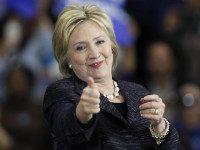 Thursday in an interview with The Young Turks’ Jordan Chariton, actress and supporter of Sen. Bernie Sanders (I-VT) presidential bid Susan Sarandon made the argument that Democratic presidential front-runner was “more dangerous” than presumptive Republican presidential nominee Donald Trump on the 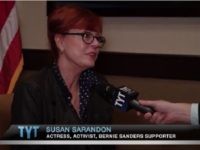