Sweden: Around 90 Per Cent of 2015 Migrants with Residency Status Are Unemployed

Just under 90 per cent of the asylum seekers who came to Sweden at the height of the migrant crisis and have gained permanent residency are unemployed. 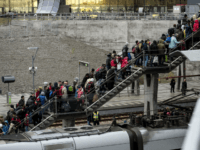 Bernie Praises Welfare Systems of Other Countries, Shies Away from Term ‘Democratic Socialism’

Socialist Sen. Bernie Sanders said his ideas are not radical and are practiced all over the world, citing extended maternity leave in Norway, free college in Germany, and free health care in Canada. 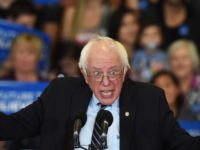 Every illegal alien, over the course of their lifetime, costs American taxpayers about $70,000, Center for Immigration Studies Director of Research Steve Camarota says. 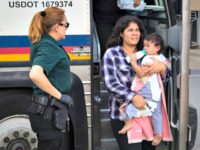 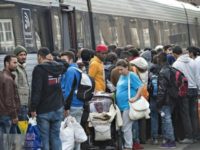 A homeless man who became a media darling over Christmas when he blamed Brexit for his predicament and earned Jeremy Corbyn’s sympathy is a sex offender who tried to rape an 87-year-old widow, according to reports. 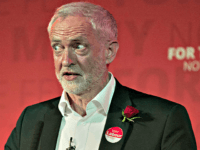 The number of low-income households in the Netherlands is rising as a result of an influx of migrants from the third world, the majority of whom end up on welfare, according to official Dutch figures. 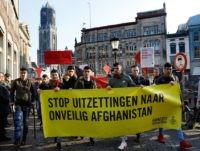 Sen. Bernie Sanders (I-VT) threw some not-so-subtle shade at Amazon and its CEO Jeff Bezos on Wednesday when he introduced a bill that would allow the government to charge big corporations for the federal welfare programs its low-income workers use. 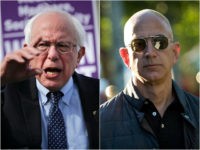 A study from the University of Basel has concluded that while immigration may have short-term economic benefits for Western nations, in the long term it could heavily strain a country’s welfare system. 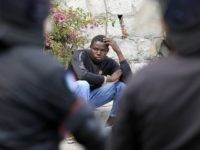 A new report in the Los Angeles Daily News details the many dangers that California’s record-low birthrate holds for a state where there is constant political pressure to expand welfare spending, and where the cost of living continues to outpace inflation. 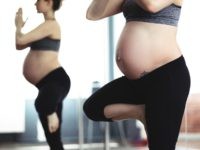 The Conservative Party has been accused of planning to implement the “biggest stealth tax in history” through changes to social care funding, which will see pensioners liable for the cost of their own care. 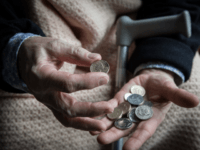 A follower of radical preacher Anjem Choudary is likely to have used his wife’s housing benefits to fund a journey to Syria to join Islamic State terrorists. 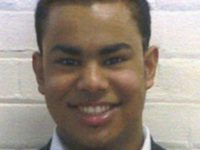 A new damning report shows that multiple Islamist fighters who have travelled from Sweden to fight in Syria and Iraq have been the beneficiaries of welfare payments from the Swedish government.The new report created by the by the National Defence University 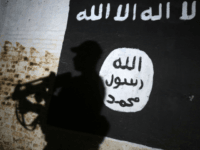 Stalin wasn’t all bad, you know. Sure he was a murderous thug responsible for around 50 million deaths, while reducing the rest of the population to a state of misery, poverty, and near-permanent terror. Sure his collective farming policy turned breadbaskets into famine-starved hellholes where cannibalism was rife and his Five Year Plans destroyed what was left of the Russian economy after Lenin. 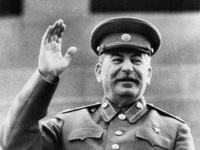 A popular Polish language newspaper has created a twenty-page guide on making the most of the UK’s benefit system, described it as the “best developed” welfare state in the world.It’s illustrated with an image of a British man handing a 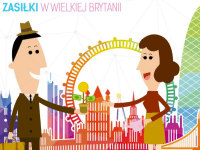 Considering the massive amount of media attention the lack of black Oscar nominations is receiving, you would think the “Oscars So White” issue is the most consequential calamity facing black Americans since slavery. 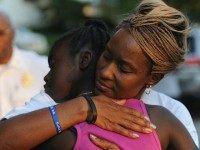 The IMF just confirmed Breitbart News’ October 5 warning that Saudi Arabia’s cash reserves are in free-fall, with a new estimate that the world’s richest kingdom may be bankrupt by 2020. 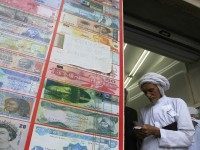 Acting party leader, Harriet Harman, has said Labour should “listen” to the electorate and “not oppose” Tory benefit cuts. Activists and candidates in the leadership race – apart from unpopular Blairite Liz Kendall – have reacted with revulsion to the

Compulsion vs. Opportunity in the War on Poverty

Let me propose an idea for both sides in the poverty debate to consider: the true significance of work is not that it brings “dignity” to the poor, because they don’t consider themselves undignified now, and the welfare state goes to great lengths to reinforce that sense of entitlement instead of humbly accepting temporary charity. Work provides two concrete benefits more important than dignity: value and purpose. 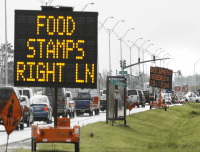 U.S. Sen. Rand Paul wants people to know he views immigration reform and border security as a priority, as he ramps up his efforts to try and win the GOP’s 2016 presidential nomination. 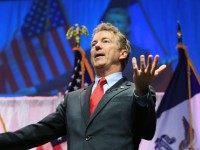 Carly Fiorina Prepares to Run, Slams Hillary Clinton and the ‘Selective Outrage of the Left’

As former Hewlett-Packard CEO and California Senate candidate Carly Fiorina nears a decision to run for president in 2016, she blasted Hillary Clinton’s recent attack on CEO pay and the “selective outrage of the left.” 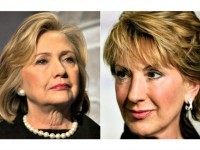 Why Anybody on the Right Is a ‘Heartless Bastard’

This week we are moved to ignore the news – which we have done our best to follow without throwing things at the television – take a large step back and consider a question which has been bugging us.Why is it that 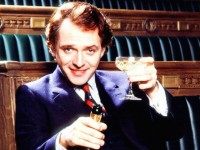 Talk radio host Rush Limbaugh wondered if claims that the US needs greater immigration are “a tantamount admission our welfare state’s gotten so big, we don’t actually have enough people willing to work?” on Thursday. After playing a clip of Jeb Bush